We were so lucky to have e-met Amie of the Gay Dad Project back in the Fall – a recently founded interactive hub for gay fathers and their children. Through open and respectful dialogue they hope to give visibility to families and create a safe space for conversation. As part of our ongoing partnership with them in conjunction with Falsettos, all four of the founders – Amie and Pete, and Erin and Larry – sat down to answer our questions based on their own personal experience vis-a-vis Marvin’s journey in the musical. Here are Amie and Pete, and tune in next week for Erin and Larry’s video!

You can find out more about the Gay Dad Project on their website, including their inspiring kickstarter campaign towards the making of a documentary on the subject. You can also meet Amie and Pete when they host one of the Choose Your Own Adventure Post Show Chats after the May 7 performance of Falsettos.

As we get into high gear for our upcoming production of Falsettos, take a trip with us through William Finn’s Songbook every Friday.

Join us for a trip down memory lane this Friday, as we present you to you three different programs from productions of Falsettos: The original Broadway production, and two Toronto productions from the 90s! Click on each of the covers to see the full program. 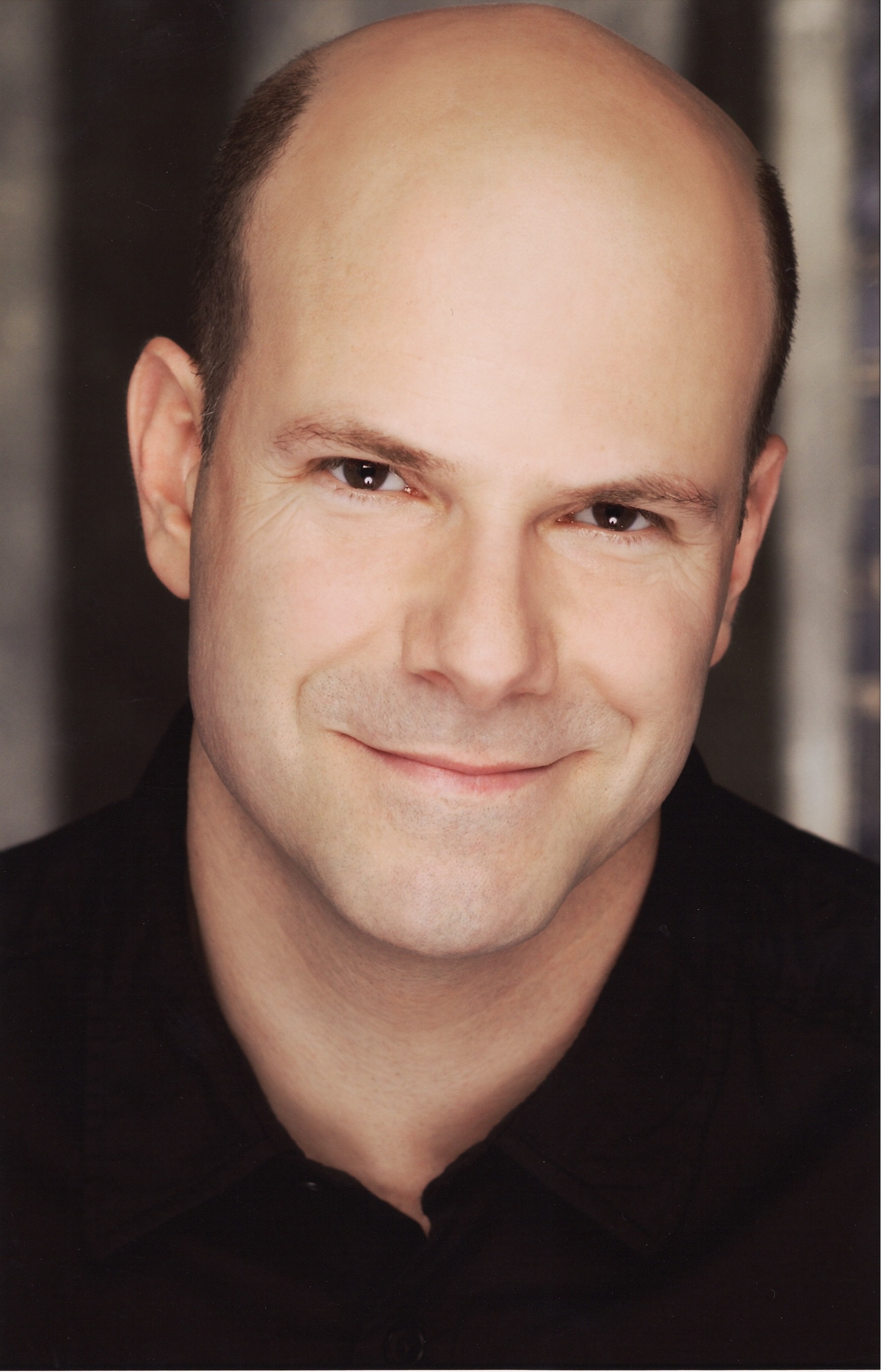 You know who we love? Darrin Baker. Darrin’s career has taken him from Broadway (Tarzan) to TV (Law and Order) and back to Toronto, most recently in Mirvish’s Ghost Stories. Despite an extensive career across North American stages and screens, we’ve got to say we were most excited to discover that Darrin provided the voice for Hardtop on possibly the best Saturday morning cartoon ever made: C.O.P.S. Darrin stars as Mendel, the neurotic psychiatrist trying to mitigate all the characters’ drama in our upcoming production of Falsettos.

That’s such a tough question because there are so many that have had such an impact on me, but Ragtime is certainly a top contender. Truly an amazing score!!

Once on this Island (not really but I couldn’t resist). Sorry I can’t take just one…so I am sneaking two! Dreamgirls and Golden Boy. Over the years I seem to go back to them over and over. Both scores move me for very different reasons and both musicals changed my life. I love to sing along with both scores and imagine that would come in handy stranded on an island. END_OF_DOCUMENT_TOKEN_TO_BE_REPLACED

We are one week away from starting rehearsals for Falsettos!

One of our amazing board members saved programmes from the original Toronto run of March of the Falsettos (Stage Direction Theatrical Productions, 1983), Falsettos (Followspot Theatre, 1995) and the original Broadway run of Falsettos 1992). Flipping through these programmes offers such a rich history! [Stay tuned for Finn Fridays this week, in which you’ll be able to have a look at these programs yourself!]

This morning I was randomly watching CP24’s coverage of Conclave 2013: The Hunt for the World’s Next Papal Superstar. Though a devout atheist, I find religion utterly fascinating in its ability to guide societies towards regrowth and destruction. And as I watched, and Catholics both locally and internationally were questioned about their future papal desires, I was struck by a dominant trend: nationalism. The correspondent in South America found mostly supporters of Odilo Scherer, the Italians were advocating vehemently for Angelo Scola and, on our home turf, Toronto devotees believe that the first Canadian Cardinal, Marc Ouellette, will become the first non European to liaise directly with God. END_OF_DOCUMENT_TOKEN_TO_BE_REPLACED