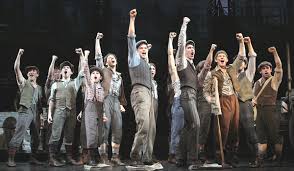 Whether you grew up with the film, or was a neophyte like me coming onboard back in 2012, there’s no question that Newsies is the ultimate Disney musical, the perfect-for-families musical with a heart of gold and dancing to rival Chita Rivera. With some choreographic nods to Jerome Robbins, there’s a vibrant energy flying through the dance moves and nothing captures it more than this Tony performance. Not forsaking the heart Christian Bale and Co. brought to the film, the producers decided to present songs which the audience would immediately recognize (with all the original lyrics in tact). With Jeremy Jordan given the modest opportunity off the top to demonstrate why he earned a Tony nod, and Gattelli’s choreography given full stage in the second half, this performance is a perfect example of the producing edge of presenting to millions of people meeting the artistic rewards instigated by the accolades coming together for a soul riveting snapshot of a show. No questions about, Newsies is a commercial musical set to entertain, but entertain it does and in the process seizes the day.

Arguably the most beautiful production Acting Up Stage has produced, 2010’s The Light in the Piazza also marked our first collaboration with director Robert McQueen. With its sweeping Guettel score and romantic plot, this production had audiences (and Dora jurors) on their feet before you could say “Ciao, bella.” It also was the first production in which we got to work with the incredible Tracy Michailidis, a powerhouse of humanity with a genuine passion for the art of musical theatre. Today she joins us to throwback to this astounding moment in Acting Up Stage history. 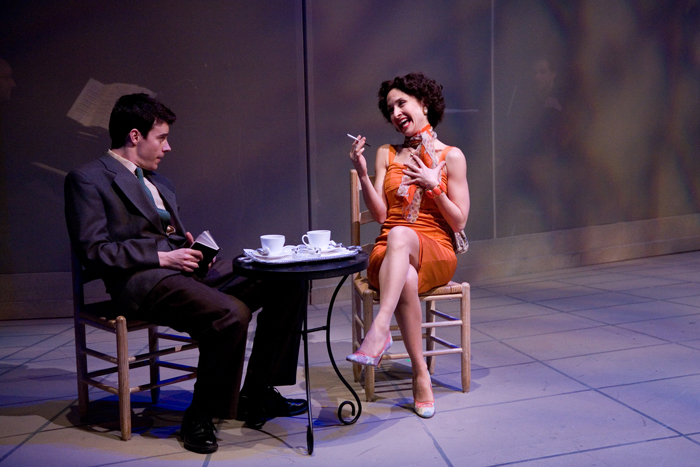 Sipping espresso and smoking a cigarette, teaching Jeff Lillico how to speak Italian! A dream.  When I see this photo, these are the things I think of, in no particular order: Robert McQueen’s extraordinary attention to detail.  The magic of Jerry Altenburg’s wig, and Carmen and Alex Amini’s costuming. The show remains one of the highlights of my career—I loved getting to play the Rizzo instead of the Sandy.  This cast.  Helping Patty with her hair. Jonathan Monro and his glorious band.
Two favourite moments, top and end.  Top: I used to watch the audience during the overture from a very tiny crack in the wall.  I’d always assumed the overture’s main purpose was to introduce the music to the audience, so that when they later heard the song, there’d be a familiarity.  But I think overtures do something else: I think they soften you.  Nightly, I’d watch the audience members’ faces as the house lights went out, and slowly came back up.  Their faces concentrated, tuning in.  Paying attention.  And then, as the harp glissando-d, or the strings rose, and Guettel’s unapologetically romantic score soared, their faces relaxed.  I saw people’s brows unfurrow, their shoulders drop; I saw them land.
And the end: watching Patty Jamieson sing ‘Fable’ from the wings.  She knocked me out every time.

Kelly Holiff: Acting Up Stage UnCovered perennial  cabaret superstar and voice of Heart & Stroke Canada. Can you get more impressive than that? With her signature belt, her vivacious presence and mesmerizing acting chops, we look forward all year to that time when Kelly takes the stage in UnCovered. Haven’t seen her? Why not come to this years UnCovered: Sting & The Police? And just to whet your appetite, here’s her perspective on the genre which she holds so close to her soul.

Les Mis. The music haunts me. I could listen to the instrumental part without the vocals forever. So brilliant.

END_OF_DOCUMENT_TOKEN_TO_BE_REPLACED 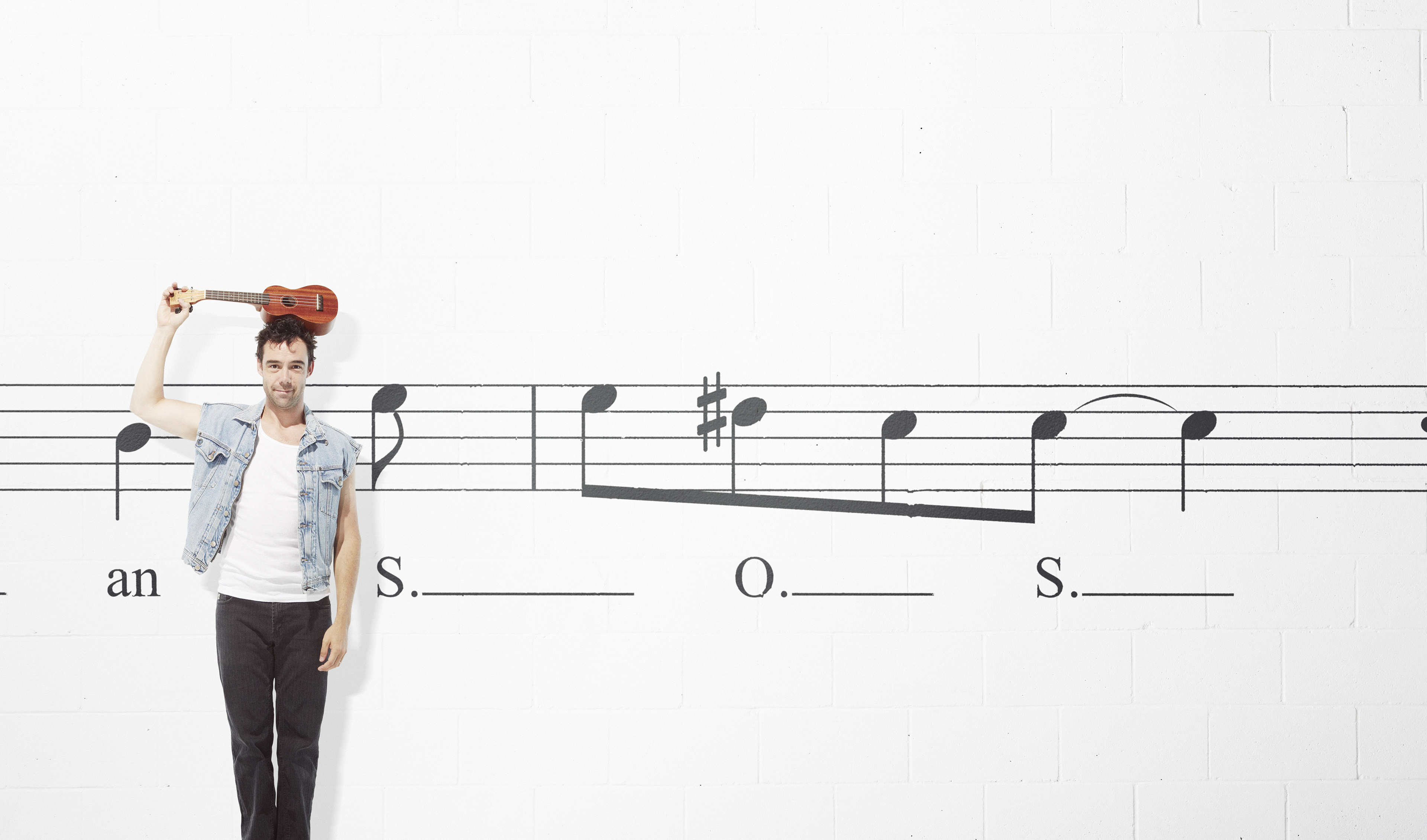 Our UnCovered: Sting & The Police concert is only days away! I have been immersed in Reza Jacob’s music studio, listening to amazing artists rediscover and reinterpret the Sting catalogue and I must say, this audience is in for a real treat! I didn’t know that I loved Sting. When Reza and I started talking about an artist for this year and the idea of Sting came up, I wasn’t immediately sold. But the minute I looked at his catalogue of music, I realized two things: