Who could forget our 2012, multi-Dora award winning production of Caroline, or Change? With an all-star cast, Caroline, or Change, wowed audiences and critics with its superb blend of semi-operatic musical composition courtesy of Jeanine Tesori, Tony Kushner’s cleverly constructed book and inspired direction from Robert McQueen. In her debut musical theatre role playing Caroline’s youngest son (!) was the very versatile Kaya Joubert Johnson. Currently donning Little Ti Moune’s dress in Once On This Island, Kaya found a few minutes to talk to us about this formative experience. 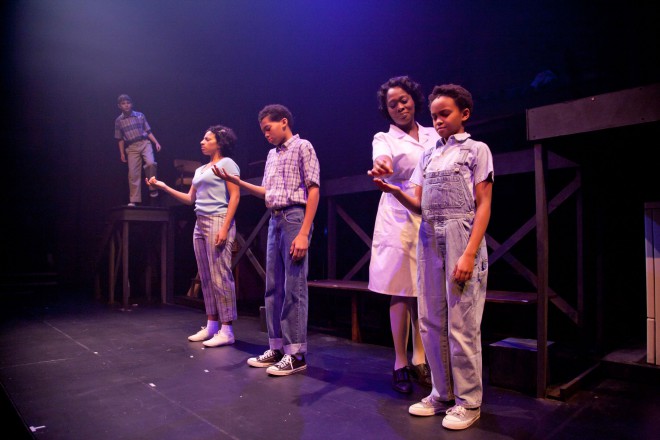 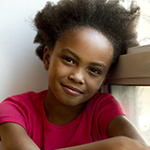 This picture is a refreshment of all the great times I had with the wonderful cast of “Caroline, or Change”. It reminds me of all the hard work everyone put into the production of this amazing musical, the set, hair, wardrobe, music, choreography e.t.c Furthermore, the musical was a great success and was a fantastic experience. Being that, I was nine during rehearsals and ten during the show, the youngest cast member and a girl in the role of a boy!
The opportunity to work on this production was a once in a lifetime opportunity that opened many doors for other musicals. This musical made me realize how you have to always bring your “A” Game no matter how tired you are. That each audience is different therefore the energy in the theater will be different. Through this experience I gained the appreciation for theater and understand the that all the work put into the end result is SO worth it. This cast became my extended family! 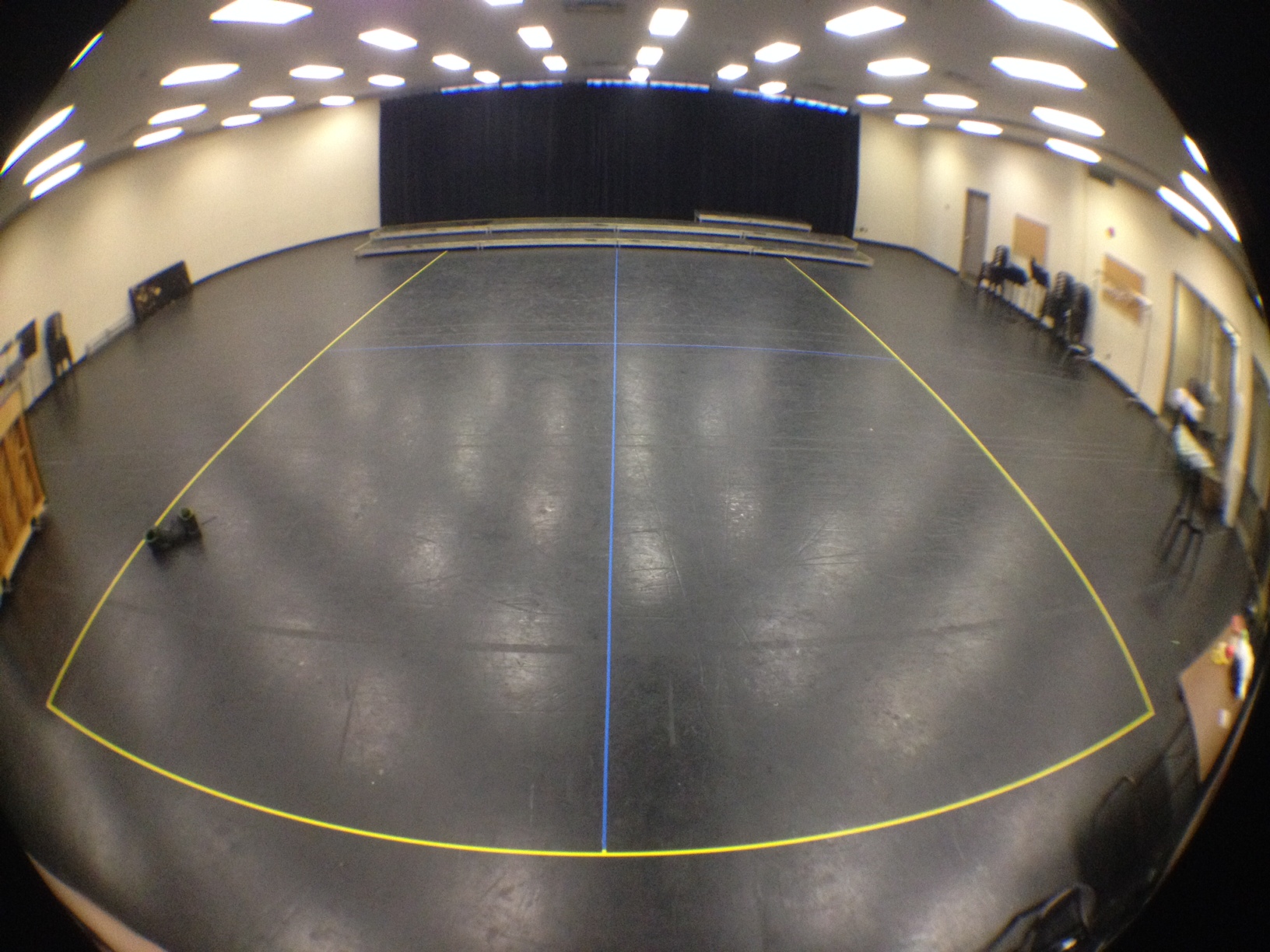 Right now is the busiest time in the history of Acting Up Stage. On the 5th Floor studio at the Elgin Theatre, the cast of Once On This Island is singing, dancing and acting up a storm (literally). Meanwhile, a few blocks away in the Distillery District, the cast of Do You Want What I Have Got? A Craigslist Cantata is hard at work with Veda Hille, Ami Gladstone and Monica Dottor reviving last year’s hit musical production. In total, Acting Up Stage has 50 artists engaged at this very moment. It’s thrilling and crazy and overwhelming – the perfect way to ring in our 10th season.

Though it’s not easy to step away from the computer or the ringing phone, I do my best to get to rehearsals as much as I can. Simply put, rehearsal is the most magical place in the world. Don’t get me wrong, I love being an audience member in the theatre. As the lights go down in the house and rise onstage, I am thrust into another world and given a few hours of terrific performances and interesting ideas. But there is something polished about being in the theatre. You see a show once it has become ‘a product’. Though great actors keeps a show fresh, they already know where they need to go and how to take the audience from start to finish.

The rehearsal hall is raw. Actors are still getting to know their character. The play is a mysterious puzzle that the director and actors are solving emotionally – the text exists but the staging and intentions have to feel right. Choreography goes from a series of counts-of-8 into a fully realized number within hours. Within minutes, notes that are being plunked out on a piano and seem lonely and isolated are combined with other vocal lines to become beautiful harmony. Props and costume pieces begin to populate the space. The absent set (we tape out the floor in the rehearsal hall to demonstrate where set pieces will be) leaves the imagination running wild with what might be.

I often wonder what non-theatre people envision happens in a rehearsal hall. It must seem like the silliest thing – a bunch of people getting together every day to ‘play’. How can one grasp the incredibly hard work – physical and emotional – that actors undertake 8 hours a day, 6 days a week; the organizational and logistical brilliance of Stage Management; the endless creativity, energy and vision that a director, musical director and choreographer have to maintain to shape a show from within while trying to keep perspective on the bigger picture?

I do have one particularly favourite rehearsal time. Once during the process there is a run in the rehearsal hall that is THE run. Often it’s the final run before hitting the stage. Sometimes it happens a bit earlier. But it is a run that organically feels extremely important – somehow everyone knows that this is the run that will tell us whether we have a good show or not. Before it begins, there is always a sense of uncertainty and nerves. And somehow – magically – the safety of the rehearsal hall coupled with the laser-beam focus of the actors and spectators, leads to the most clear, connected and raw performance that will ever come. In the intimate rehearsal hall, with nothing to see (in terms of technical elements) other than the actors themselves, the show reaches an emotional height that is often unrepeated. My most moving theatre experiences have happened during these runs along with my proudest moments as a producer. They are thrilling.

As we enter the final week before Once On This Island moves to the stage and before A Craigslist Cantata departs for Calgary, I am one very happy Artistic Director knowing what I’m in store for in the coming days. 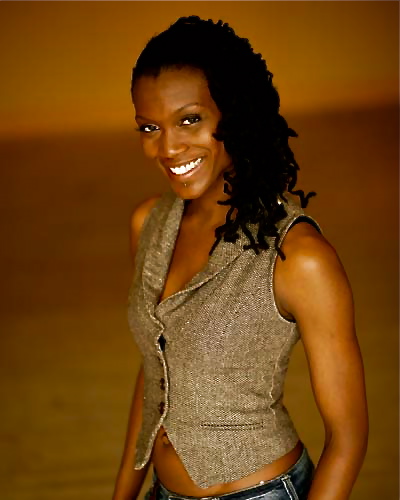 Only two weeks until the opening of Once On This Island! A love story for all ages, this Ahrens and Flaherty musical tells the story of Ti Moune, a dark skinned peasant woman who must navigate the forces of love and death when she falls in love with the lighter skinned, upper-class man Daniel.

Ti Moune is played by non other than the formidable Jewelle Blackman, who some of you will remember from our production of Caroline, or Change, and others from this past season as the Acid Queen and Fruma Sarah in Stratford’s Tommy and Fiddler on the Roof, respectively.

The Lion King.  Whenever I hear that first note in “The Circle of Life” it gets me in my gut.  The rhythms, the instrumentation and the lyrics embody everything about this beautiful story.  In addition, the usage of varying languages and dialects such as Swahili adds to the authenticity of the music.