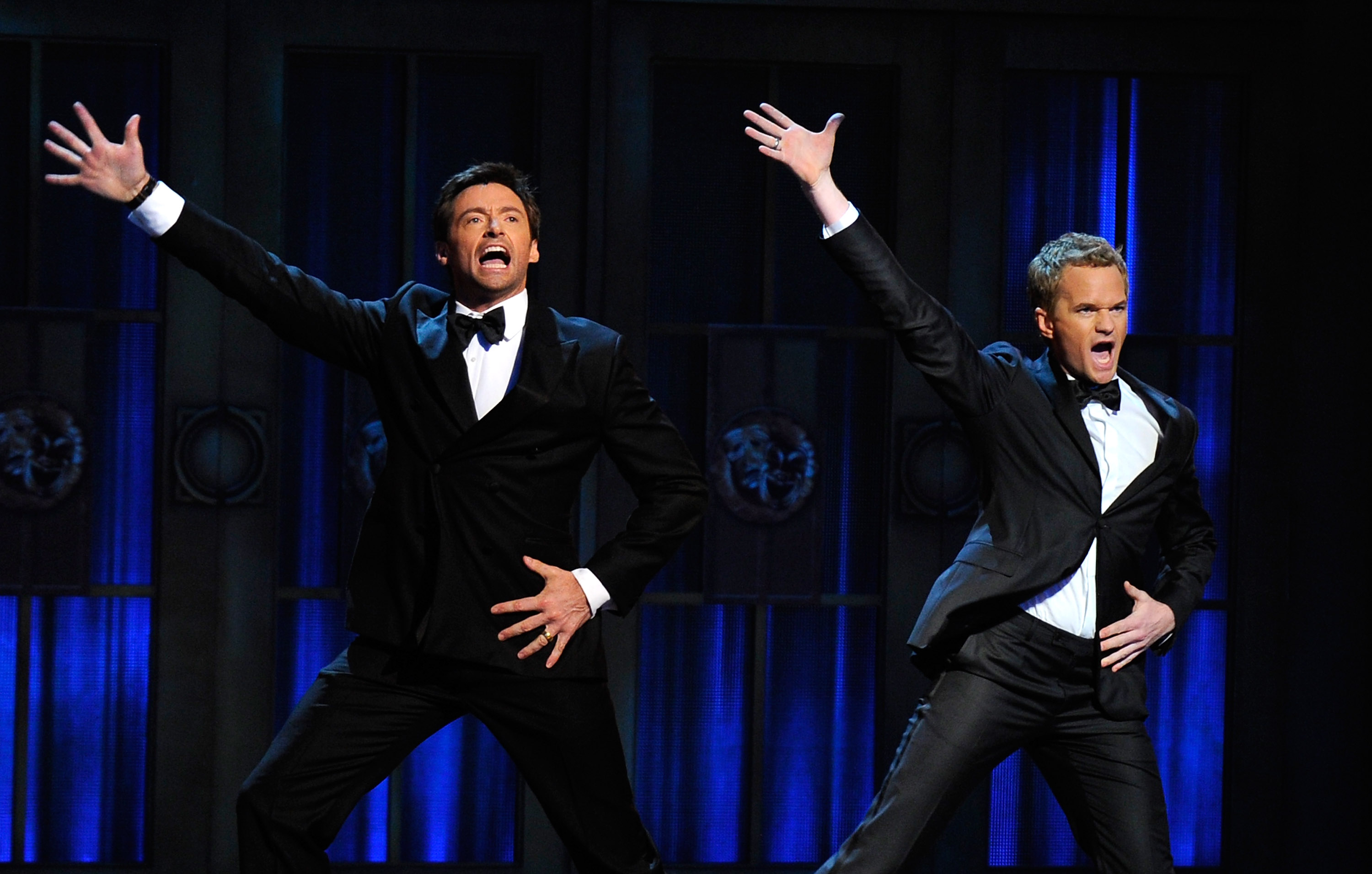 And for the fifth time in six years, the host for this year’s Tony Awards is Neil Patrick H…wait…he’s not hosting? Who is? Someone new?! No? Hugh Jackman again? Okay!

END_OF_DOCUMENT_TOKEN_TO_BE_REPLACED 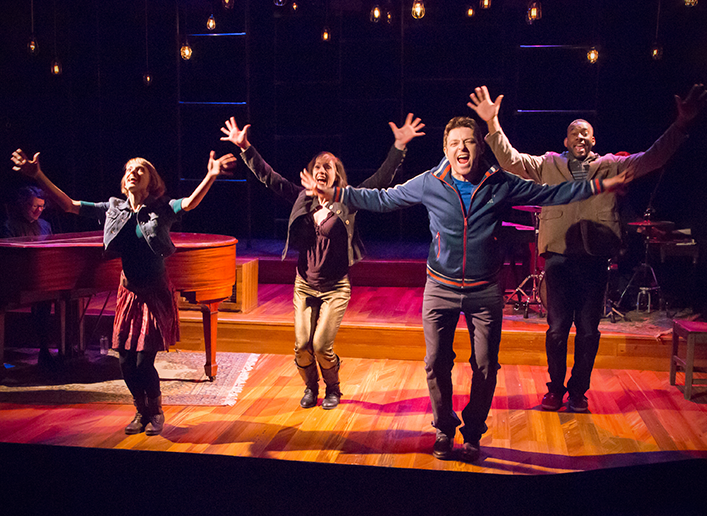 Last week was one of the highlights of my tenure at Acting Up Stage. Not only did I get to see our co-production (with Factory Theatre) of Do You Want What I Have Got? A Craigslist Cantata play to packed audiences in Calgary and Edmonton, but I also got to spend some time in three Canadian cities, meeting with their arts leaders and getting a sense of their artistic landscape. Here are some notes from the road: END_OF_DOCUMENT_TOKEN_TO_BE_REPLACED 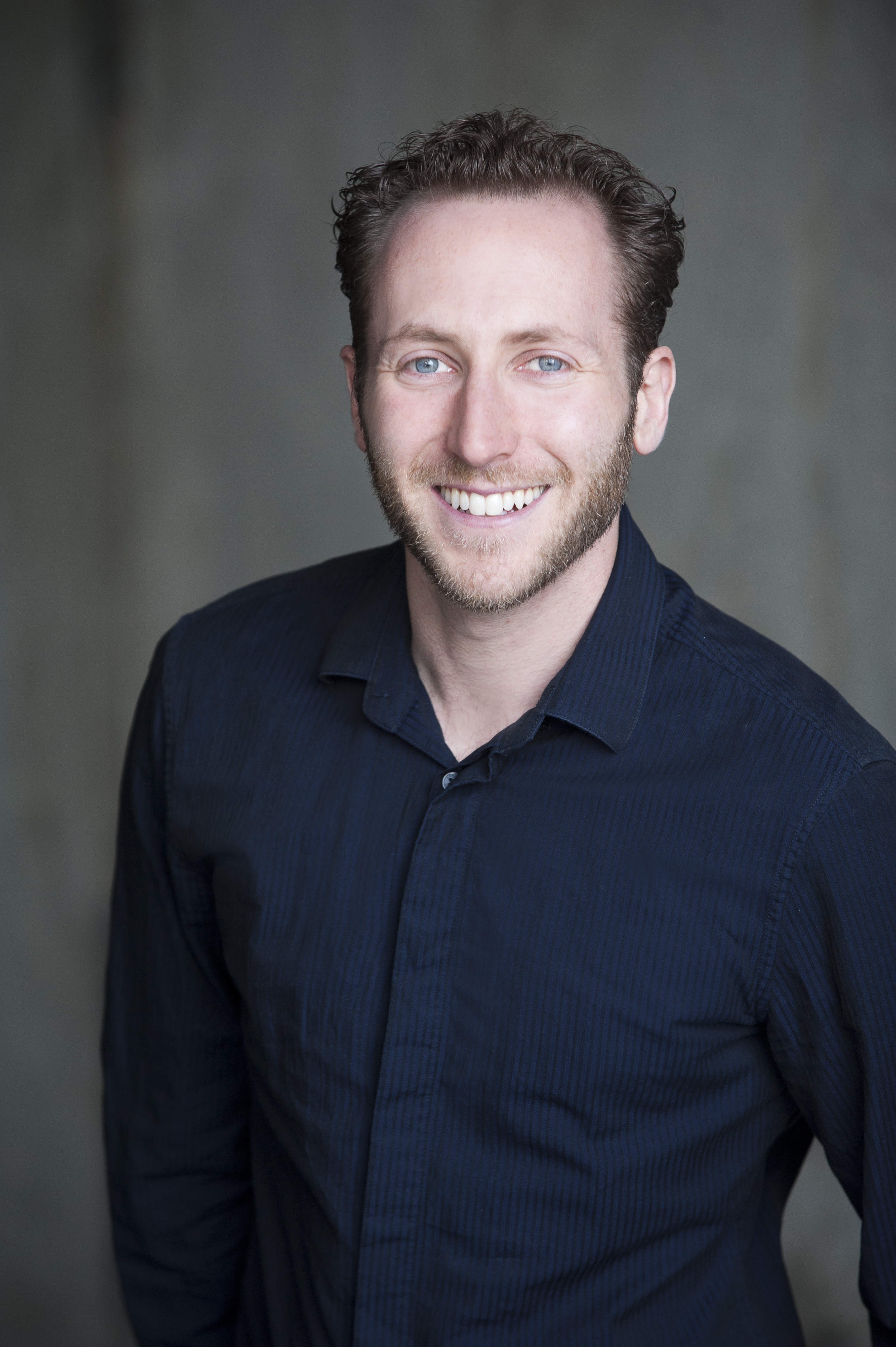 The tour of Do You Want What I Have Got? A Craigslist Cantata is well underway, having opened to rave reviews in Calgary and opening in Edmonton tonight. While the cast was getting their last minute notes in, we go in touch with Josh Epstein, who has performed all across the country: from winning a Jessie Aware for Spelling Bee in Vancouver, to Anne of Green Gables in Charlottetown to Toronto’s own Lord of the Rings. As he gets ready for opening night of A Craigslist Cantata in Edmonton (tonight), Josh outs himself as someone who actually listened to showtunes on CD and pre-file sharing!

Parade.  I recall so vividly my best friend Zeyn Ali coming back from NYC and demanding I listen to Jason Robert Brown’s “King of the World” from Songs For a New World (pre-napster!).  We listened to it over and over. Like most young tenors you just want to sing as high and as loud as you can, throw some licks in the mix, and maybe a little ‘acting’ and here I could do all that with a new musical sound that connected to me more than the ‘classic’ sound.  You could almost play it in front of your non-theatre friends…almost.  So I ordered Parade the day it came out on Amazon.  Got the CD in the mail, unwrapped and listened to it reading every page of the book.  I finished it and had no idea how I felt, except that I had to listen to it again right then and there.
END_OF_DOCUMENT_TOKEN_TO_BE_REPLACED

Who could forget our 2012, multi-Dora award winning production of Caroline, or Change? With an all-star cast, Caroline, or Change, wowed audiences and critics with its superb blend of semi-operatic musical composition courtesy of Jeanine Tesori, Tony Kushner’s cleverly constructed book and inspired direction from Robert McQueen. As we enter the final weekend of Once On This Island, we sat down with our current Goddess of Love, Alana Hibbert, to reflect on playing the radio along with our Ti Moune (Jewelle Blackman) and Neema Bickersteth. 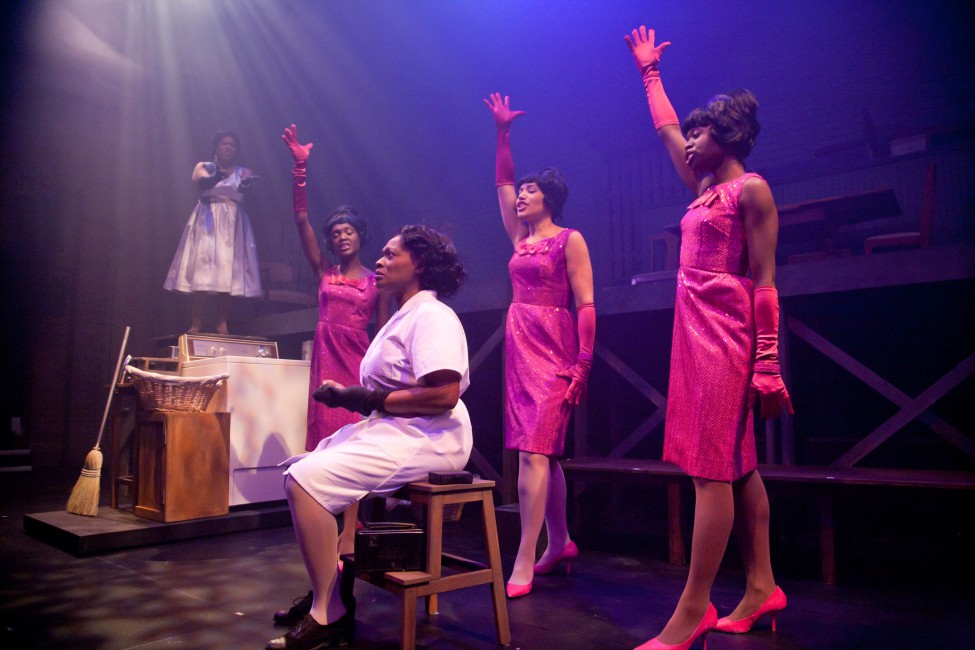 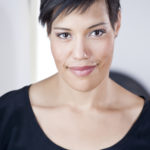 “What shall be?  What lies in store in 1963…or four…” we (The Radio) sang in hushed unison while slowly closing in around Caroline Thibodeaux; the moment captured in the above picture during the 2012 production of Caroline or Change.

It was a fascinating challenge to inhabit a character that is also an inanimate object—especially when that object is a Radio and personified by a trio of Motown-style songstresses!  Jewelle Blackman, Neema Bickersteth and I took this on together working as a type of “Greek Chorus” that would openly comment and frequently weigh in on the events that unfolded throughout the play.  We spent plenty of time in rehearsal working to establish a cohesive “Radio chemistry.” The first time we sat down to sing the opening sequence I remember grinning from ear to ear.  Both Neema and Jewelle are fantastic musicians and right off the bat we had a great sense of each other.  The music is complex but rooted in a soulful 60s girl-group sound and we had a lot of fun experimenting with the amazing harmonies, finding our right blend.  We had just as much fun on our feet tottering around in four-inch fuchsia stilettos drilling our choreography until we moved as a singular unit.  Layering in the task of telling the story and actively engaging with Caroline, into such specific song and dance routines, made the process of bringing the Radio to life rich, complex and compelling. 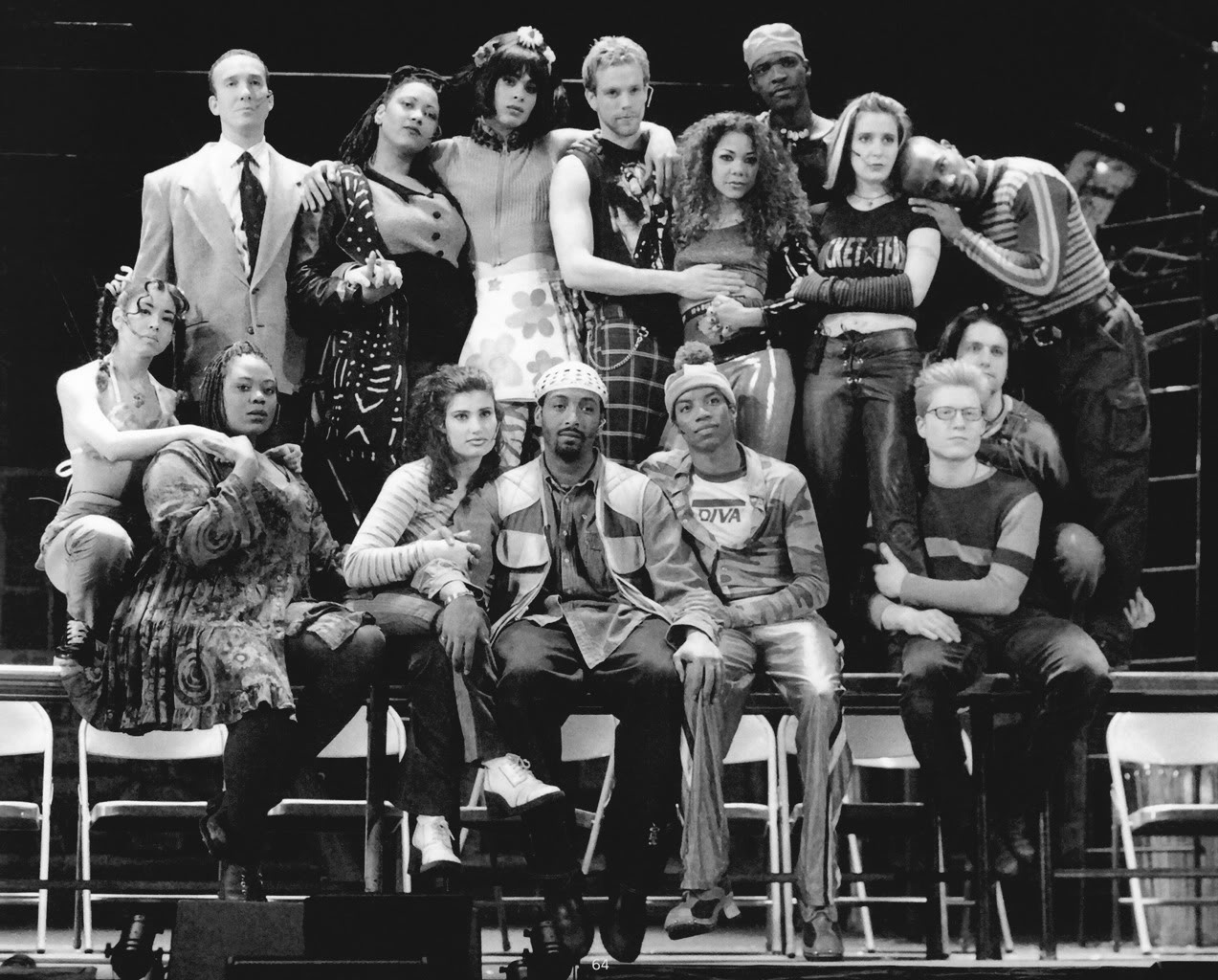 Because of the long break since the last blog, I thought we should go back to basics and look at a show that for many of us started our passion for theatre.

Can you guess what it is?