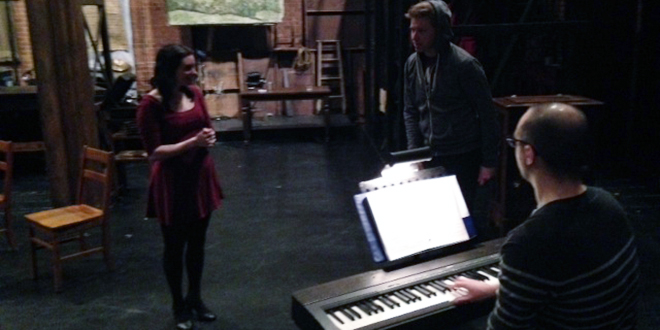 We should all be so lucky as to have Alessia Lupiano and Graham Scott Fleming in Toronto, if not for their astounding musical theatre talent but for their optimism and bright demeanor. Spread A Little Joy is the name of their upcoming cabaret, with director Ari Weinberg and musical director Adam White, this Sunday, March 1 at 8 p.m. Produced by Acting Up Stage Company to showcase this year’s Banks Prize winners, Lupiano and Fleming will do just that with their curated evening of songs and stories. END_OF_DOCUMENT_TOKEN_TO_BE_REPLACED 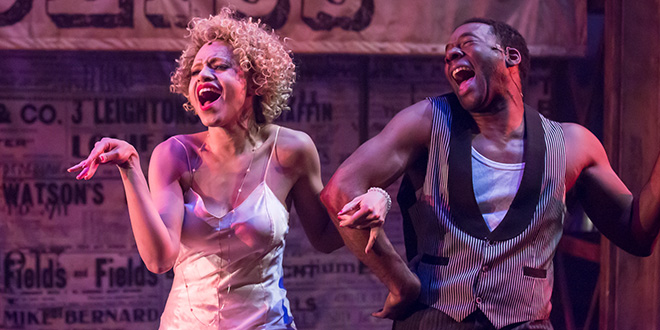 This is officially the party of the season! 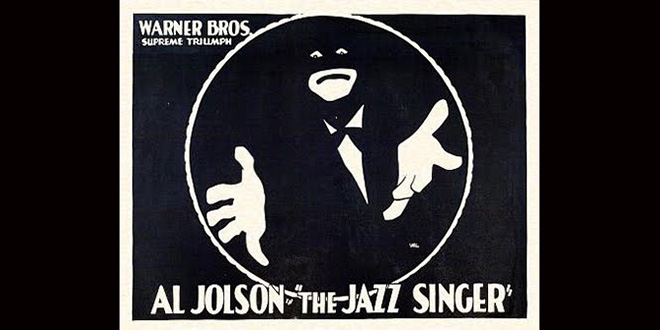 The Wild Party lives, breathes, and (especially) drinks The Roaring Twenties – but for anyone who isn’t a historian, these terms might fly by unnoticed. Here’s a list of the famous people, places, and things that inhabit the world of The Wild Party. END_OF_DOCUMENT_TOKEN_TO_BE_REPLACED 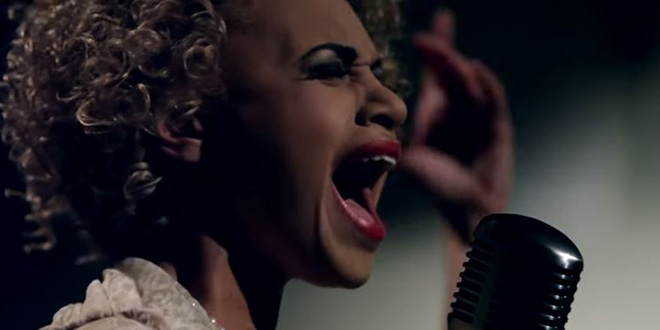 Another show, another opening. On Friday we put The Wild Party in front of an audience for the first time. I feel that usual combination of excitement and terror. Mostly though, I’m just delighted to share this massive show and its incredible cast with Toronto.

The Wild Party itself has a dramatic history: the original 1928 poem was nationally banned for its risque content, and two different musicals inspired by the poem, both called The Wild Party, both opened in New York City in 2000 (considered to be the first time in Broadway history that’s ever happened). As such, I thought it appropriate to share a few little known – and hopefully interesting – facts about our production of The Wild Party and its own unusual and winding path to arrive at the Berkeley Theatre stage. END_OF_DOCUMENT_TOKEN_TO_BE_REPLACED 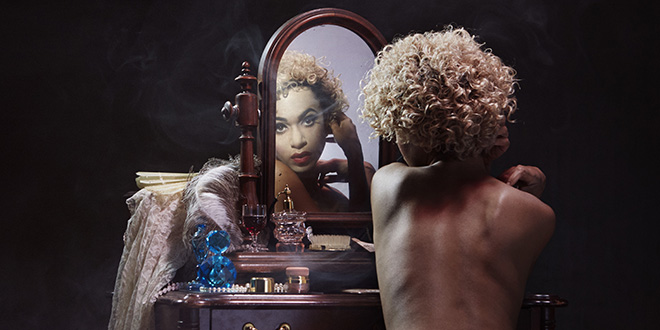