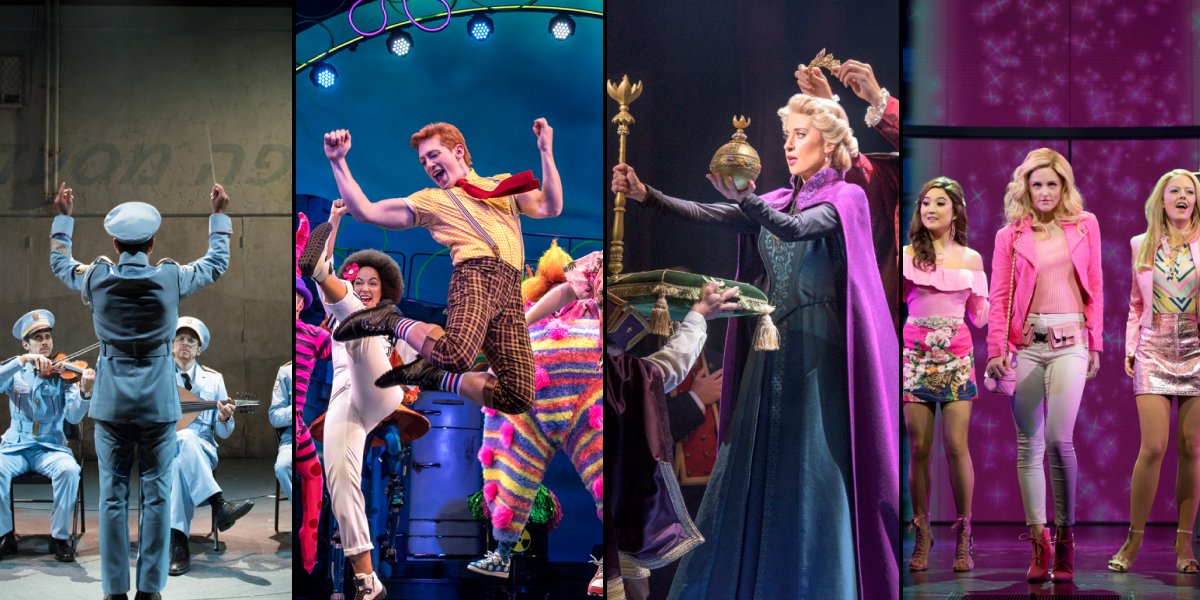 As we countdown the days until the 2018 Tony Awards, we wanted to take some time to review the musicals up for the biggest awards of the season, “Best Musical” and “Best Musical Revival”.

Brush up your Broadway below, and join us at our 3rd Annual Tony Awards Viewing Party on June 10th to watch the Tony Awards ceremony LIVE on the big screen at Shoeless Joe’s with Toronto’s biggest theatre fans.

END_OF_DOCUMENT_TOKEN_TO_BE_REPLACED 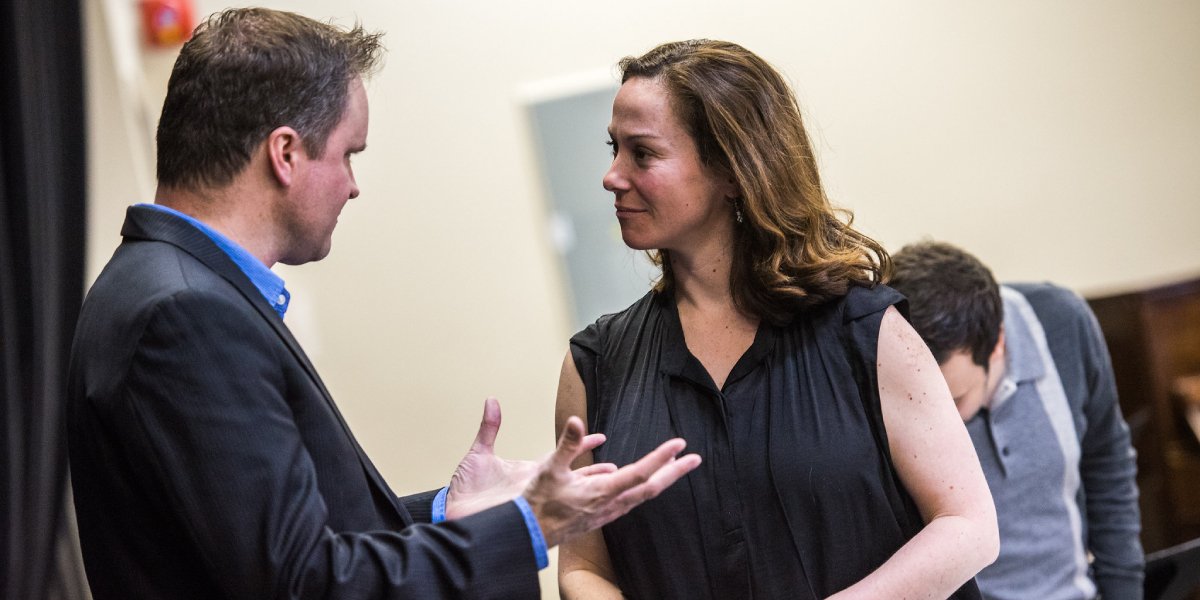 Join Stephanie Graham as she reflects on being an “artist in transition” and discusses her many roles within the theatre community. Stephanie recently completed her term with The Musical Stage Company as the Intern Artistic Director, shadowing Mitchell Marcus as part of Theatre Ontario’s Professional Theatre Training Program. Her history with us doesn’t end there – Steph has choreographed many of our productions including Fun Home, Grey Gardens and The Wild Party. Don’t miss Stephanie’s choreography for Fun Home at the CAA Theatre, on stage until May 20th!

END_OF_DOCUMENT_TOKEN_TO_BE_REPLACED 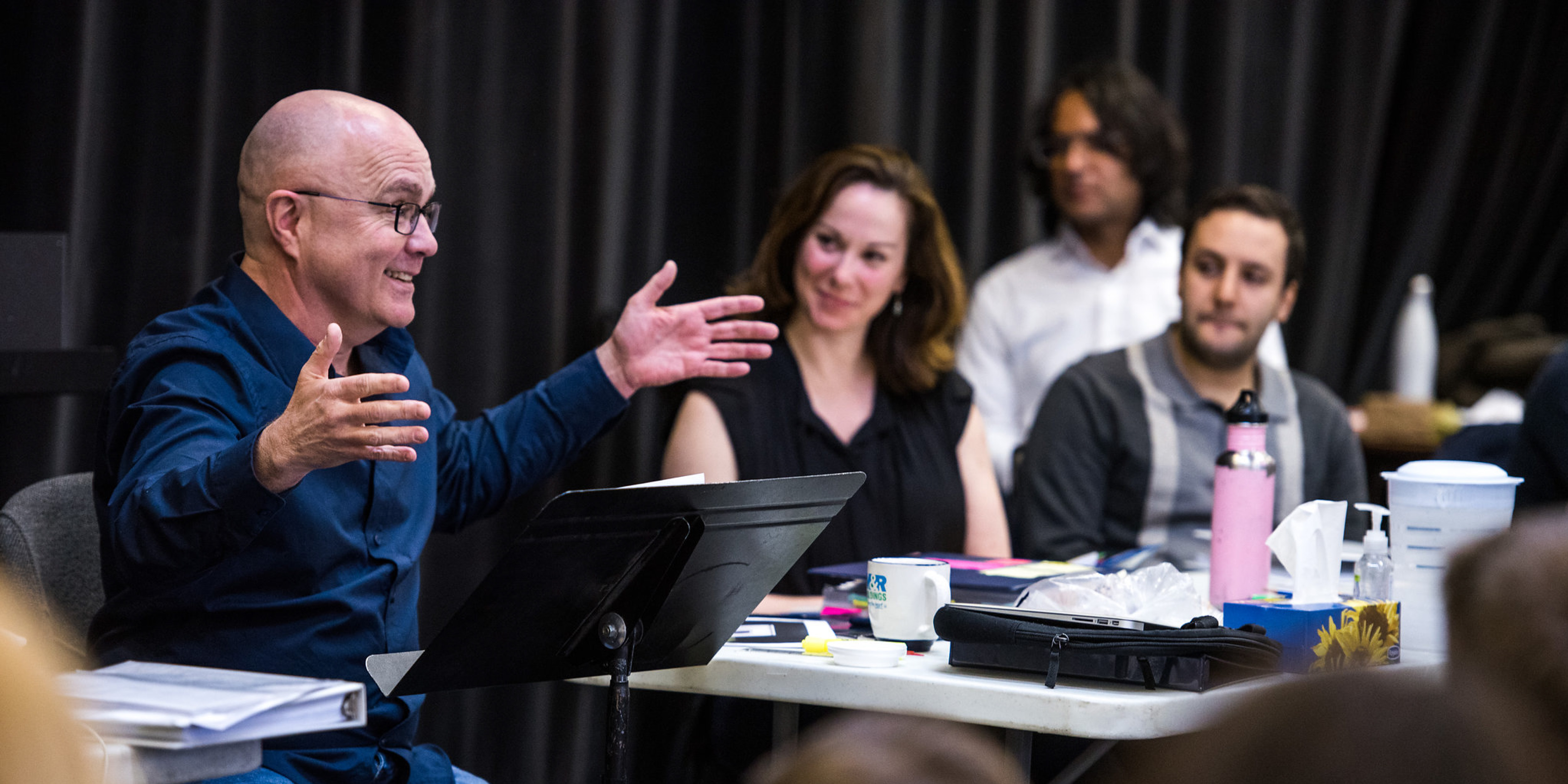