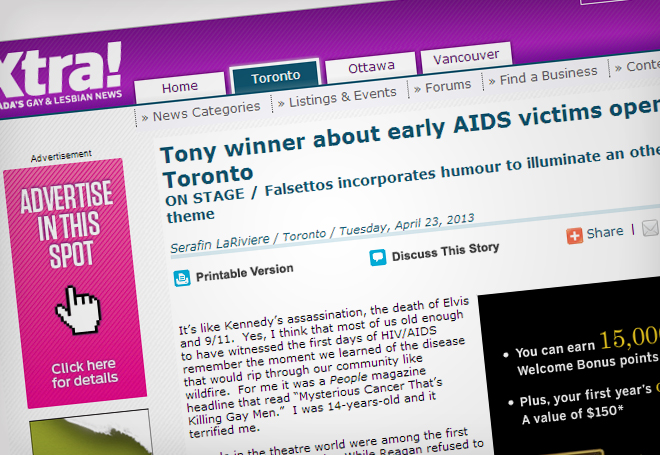 Xtra online chats with Robert McQueen and Eric Morin, who plays Whizzer, about the far-reaching vision the original Falsettos had in a world which was remaining decidedly ignorant. 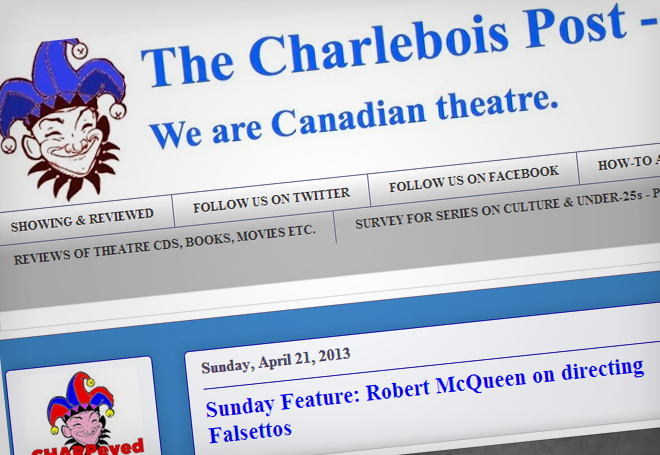 Director Robert McQueen gives you the inside scoop on his inspiration and vision for Falsettos.

As we get into high gear for our upcoming production of Falsettos, take a trip with us through William Finn’s Songbook every Friday.

Tony Award-winning composer and lyricist William Finn will be attending the Acting Up Stage Company production of Falsettos – the first major revival of the show in Toronto in 18 years. Toronto Star theatre critic Richard Ouzounian will also host In Conversation with William Finn immediately following the Friday, April 26th performance.

Admission to the post show talkback is included with all tickets purchased for that performance.

And, while we’re at it, here’s the original Trina, Barbara Walsh, singing “I’m Breaking Down” 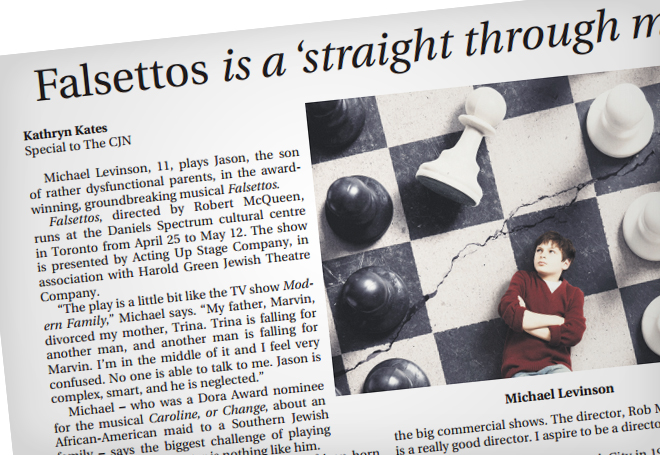 The Canadian Jewish News chats with Michael Levinson about Falsettos, Caroline, or Change, and hoofing it as a child actor in Toronto. 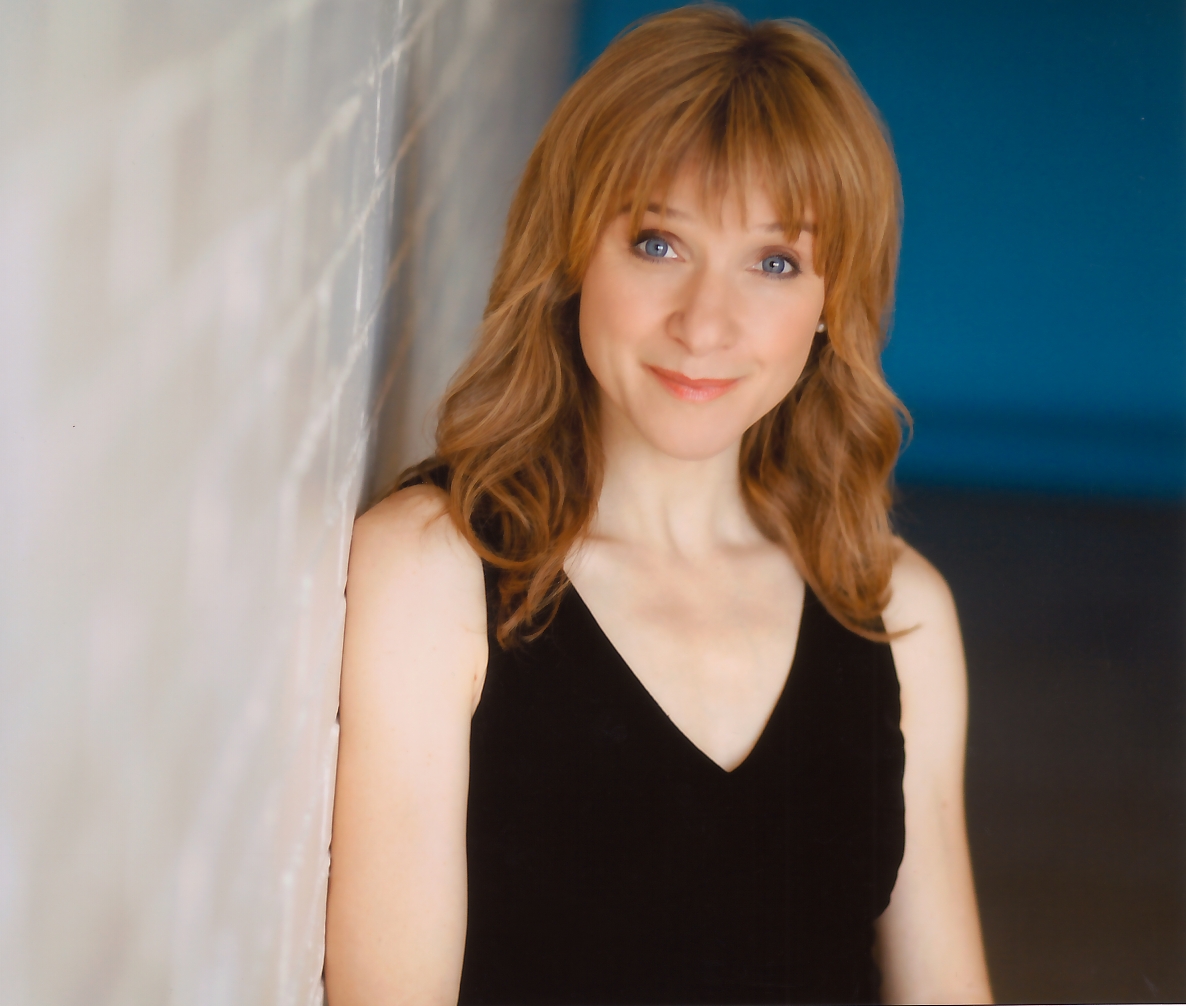 Reading Glynis Ranney’s bio is a veritable breakdown of all the major roles in musical theatre. A Dora Award winner and Shaw Festival leading lady, Glynis has performed across the country consistently earning rave reviews for her magnificent voice and the humanity she brings to every role. You can see this one-women masterclass in musical theatre performance in our upcoming production of Falsettos as she takes on the role of Trina, the distraught wife caught in a maelstrom of sexuality and confusion.

The House of Martin Guerre by Leslie Arden which premiered at Canadian Stage back in the day.

The Secret Garden by Lucy Simon and Marsha Norman. That score just sends me. The themes of loss and renewal are just so moving, and so beautiful. The cycle of life, the garden – I never tire of it, I could just listen to it again and again.

It would have to be Clara in The Light in the Piazza. Such a phenomenal score, and a phenomenal show, and I’m way too long in the tooth to ever play her – but it’s a beautiful role!

Sweeney Todd because of the possibilities in it for acting. Thinking of George Hearn and Len Cariou singing epiphany – such remarkable opportunities for actors. It really shows what musical theatre can be and how the music can fuel the situation.

You can catch Glynnis as Trina in our upcoming production of Falsettos.