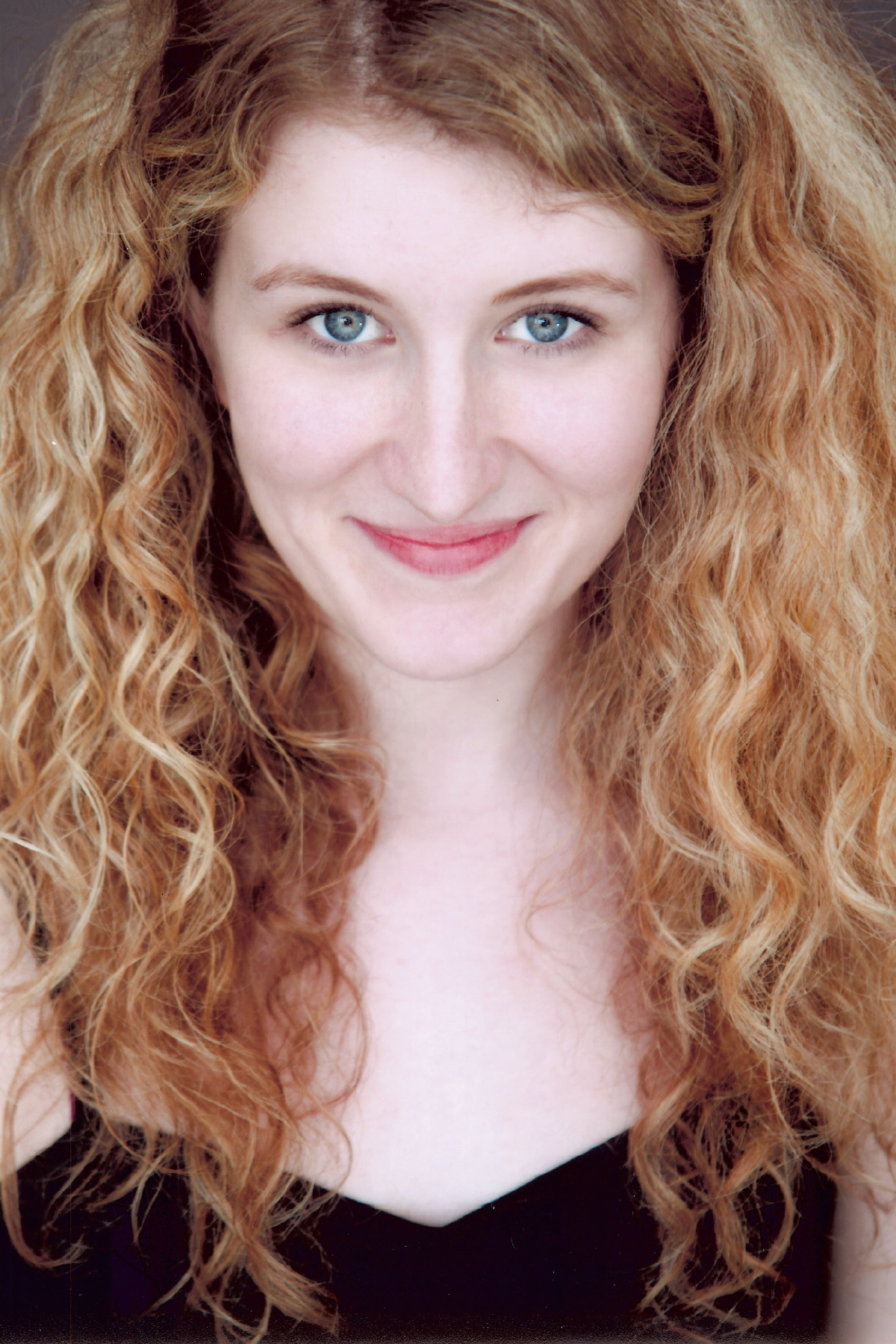 Sarah Gibbons is a real triple threat – so we’re very excited to bring you her Triple Threat! Sarah is a graduate of Randolph Academy and holds an MA in Musical Theatre from The Royal Conservatory of Scotland. She has played Dot in Sunday in the Park with George, Polly in Crazy for You and will be starring as Cordelia in our upcoming production of Falsettos.

Sunday in The Park With George for sure. I’m a huge fan of the entire Sondheim canon, but I definitely favor this one because I got the privilege to work on the show and play the role of Dot/Marie in Edinburgh. The way Sondheim’s detailed score can depict so many images and emotions makes me wish he could just underscore my entire day. I’m obsessed. Some of those chords and syncopations, dude! Myths and Hymns by Adam Guettel comes in a close second.

[She may kill us for posting this, but here’s an awesome clip of Sarah performing Everybody Loves Louis from Sunday]

Technically this isn’t a musical but it won three Tony Awards in 1999. Swan Lake choreographed by Matthew Bourne, hands down. I saw it in a beautiful theatre in Scotland that was right next to my new flat. It’s a contemporary version with men as the swans. It had so many styles of dance and it was incredibly theatrical. I got tickets shortly after I arrived in Glasgow, so apart from being completely jet lagged and positively overwhelmed, the story that the choreography told made me lose it. This was the first time a dance heavy show made me that cathartic. Not to mention really hot European men dressed as magnificent swans.

This is a tough one. I’m going to have to cheat and say a play, The Children’s Hour by Lillian Hellman. I saw a production in London with Keira Knightley, Ellen Burstyn & Elizabeth Moss. I was a huge fan of this piece beforehand because of its unpredictable twists and shocking subject matter for its time. I loved all the big name actors, but, a lesser-known actress, who was probably about 30, portrayed the manipulative young schoolgirl, Mary and stole the show. She completely embodied the character and brought her off the page to the stage, it was mesmerizing and chilling.

The Book of Mormon. I never ever get sick of its brilliant punch lines and it would keep me laughing for eternity. Plus it’s my two favorite things combined. South Park and Musicals.

I have too many, but Shrek The Musical. It has such a great soundtrack; the book is pretty hilarious because it absolutely stayed true to the film and its characters. The original cast were super awesome. I don’t feel overly guilty for loving it though, because I think Jeanine Tesori is a fantastic composer. I feel pretty silly cause I like this one song from Carrie The Musical (one of the biggest Broadway flops) called “I’m Not Alone”. It’s awful. Actually I think it was cut from the show. Because it’s not on the recording..which I have..

Probably The Goofy Movie. It’s so underrated! 90’s pop what’s up? I (accurately) Wikipedia’d the composers, Carter Burwell and Don Davis, turns out they’re still around and write scores to lots of great films. They should definitely write a musical. The songs are dangerously catchy although one more Disney musical and Broadway may combust. Also, I’m not quite sure how the actors would rock the dog (?) costumes. I’m up for it.

You can catch Sarah in our upcoming production of Falsettos. For more information you should defini,tely visit his website at theericmorin.com.

Robert McQueen is an international director and dramaturg who’s work includes a variety of styles from opera to musical theatre. He has worked on and off Broadway, and, most recently, directed Acting Up Stage’s Caroline, or Change (for which he was nominated for a Dora). Next, he will be at the helm of two more Acting Up Stage Projects: Falsettos in April 2013, and a workshop of a new Canadian musical by Reza Jacobs and Andrew Kushnir, Alexandria.

What musical will you always remember for its choreography/dancing?

The first one was that really great production of Patti LuPone doing Anything Goes at the Lincoln Centre. She was playing Reno Sweeney and was really wonderful. It’s such a great score so it’s one of the iconic American musicals. Also, 42nd street, the first production when I was a student in New York. We couldn’t afford the whole ticket so we would “second act it.” Do people still do that? END_OF_DOCUMENT_TOKEN_TO_BE_REPLACED

Today, Alexis and Andres talk about Falsettos auditions, what it’s like to be on the other side of the table and how fabulous Blythe Wilson is.