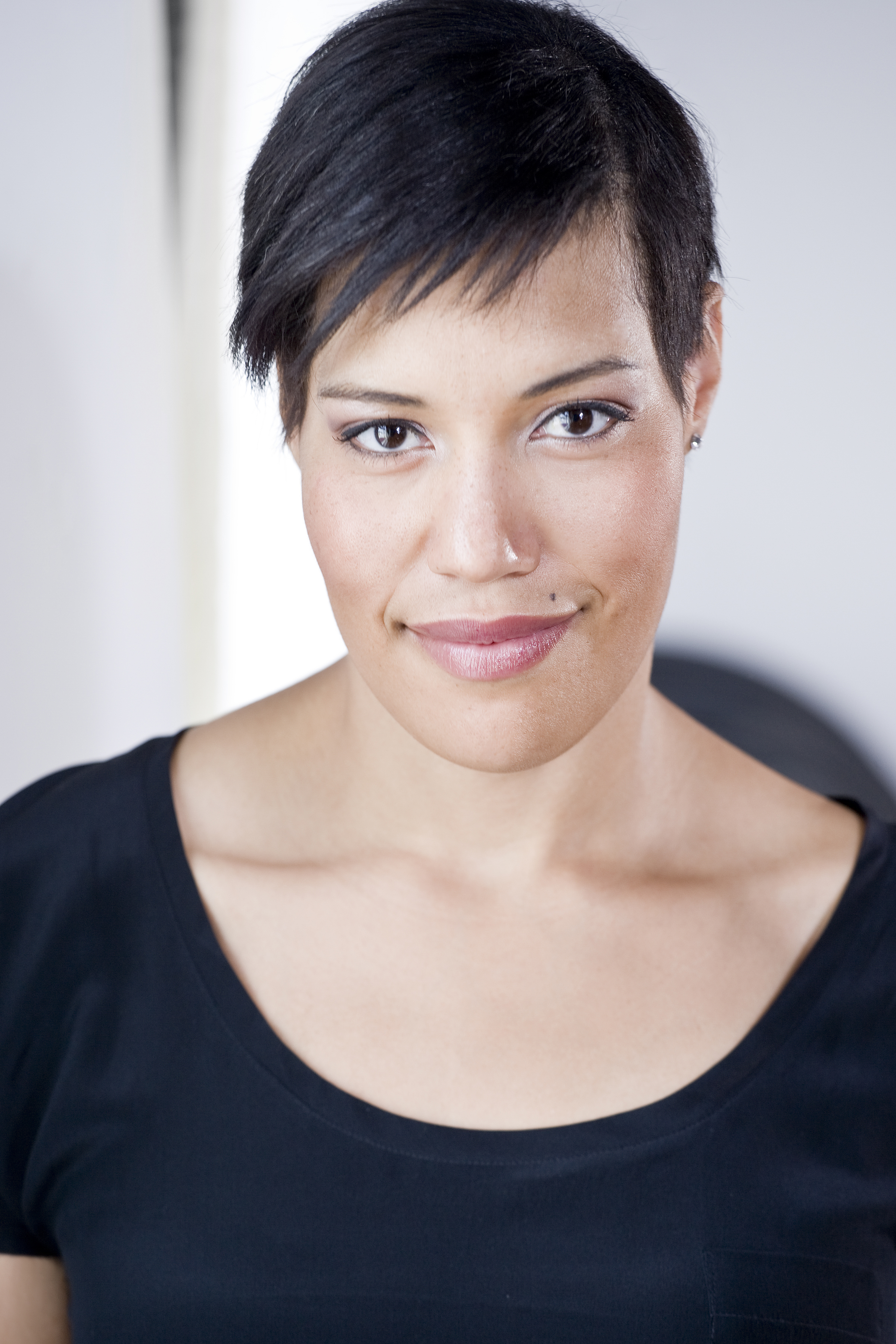 As you all get ready for Christmas, we’re getting ready for rehearsals to start on Once On This Island! A love story for all ages, this Ahrens and Flaherty musical tells the story of Ti Moune, a dark skinned peasant woman who must navigate the forces of love and death when she falls in love with the lighter skinned, upper-class man Daniel. Alana Hibbert, who might remember from our productions of Caroline, or Change and Parade, or who you might have had the great fortune of seeing as Sarah in Shaw’s production of Ragtime, returns to our stage as Erzulie, the goddess of love. Here’s what’s on the top of Alana’s showtune must have list:

I was driving home the other day, listening to the CBC and a recording of West Side Story Highlights played by an orchestra conducted by Leonard Bernstein came on the radio.  I hadn’t heard the score in a while and was once again struck by how every theme in that show is so intricate and nuanced, yet so completely hummable and memorable.  The score encapsulates every detail of the story and immediately places me in the world of the play.  It’s crazy to think that this score actually came out of somebody’s brain.

END_OF_DOCUMENT_TOKEN_TO_BE_REPLACED

Who could forget our 2012, multi-Dora award winning production of Caroline, or Change? With an all-star cast, Caroline, or Change, wowed audiences and critics with its superb blend of semi-operatic musical composition courtesy of Jeanine Tesori, Tony Kushner’s cleverly constructed book and inspired direction from Robert McQueen. The centre of all the delightful, insightful action was of course superstar Arlene Duncan, who won the Dora award for her performance as Caroline. As she gets ready for the beginning of Once On This Island rehearsals, she takes a few moments to reminisce. 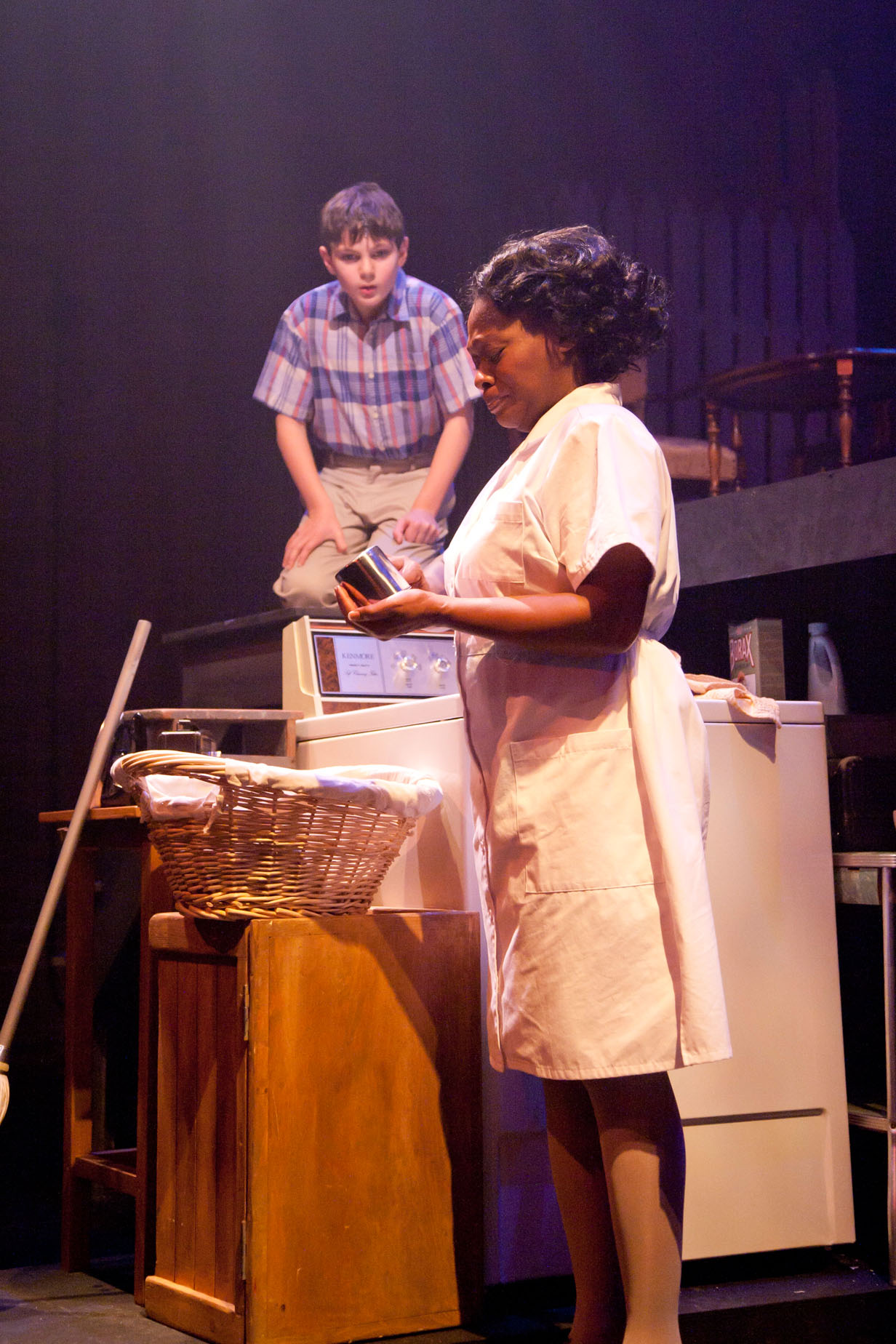 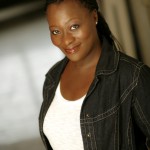 The production of  Caroline or Change was my first time working with the Acting Up Stage Company and I look back on the experience very fondly.  I was a little nervous about doing theatre as I had been lucky enough to have spent the past 8-10 years working in film and television but was eager to get back on the boards. This role musically & dramatically was a huge gift.

I treasure the generosity of musical director Reza Jacobs & the passion of director Robert McQueen and the fun of working with the delightfully talented cast of singer/actors: Neema Bickersteth, Mary Pitt, Nicholas Rice, Derrick Roberts, Cameron MacDuffee, Shawn Wright, Alana Hibbert, Londa Larmond, Sabryn Rock, Jewelle Blackman, Sterling Jarvis, & Michael Levinson. This picture brings back a bucket load of memories and a flood of emotions! It’s from the moment when there is a change in the relationship and shift in power between the characters of Caroline & Noah. It demonstrates how like when a pebble is dropped in a pool the ripple effect can be devastating & far reaching. The mutual respect, support & trust within the company allowed us all to feel free to take risks during rehearsals. I loved working with “wee Michael Levinson” who although he was only ten at the time was a passionate professional determined to be the best Noah he could be! While fighting with each other or working through challenging emotional material we both just felt delighted to work together. The relationship we developed onstage & off helped us both to grow as artists & brought a fresh spark to our performances.

Since Caroline or Change, some of the projects that have kept me busy are: (cartoon) “Bobo & Kipi”, (webseries): “But I’m Chris Jericho”, (comedy pilot) “Home Stuff” &  (film) “The Fighting Man”. I’m looking forward to being part of the Acting Up Stage 10th Anniversary season production of Once on this Island! 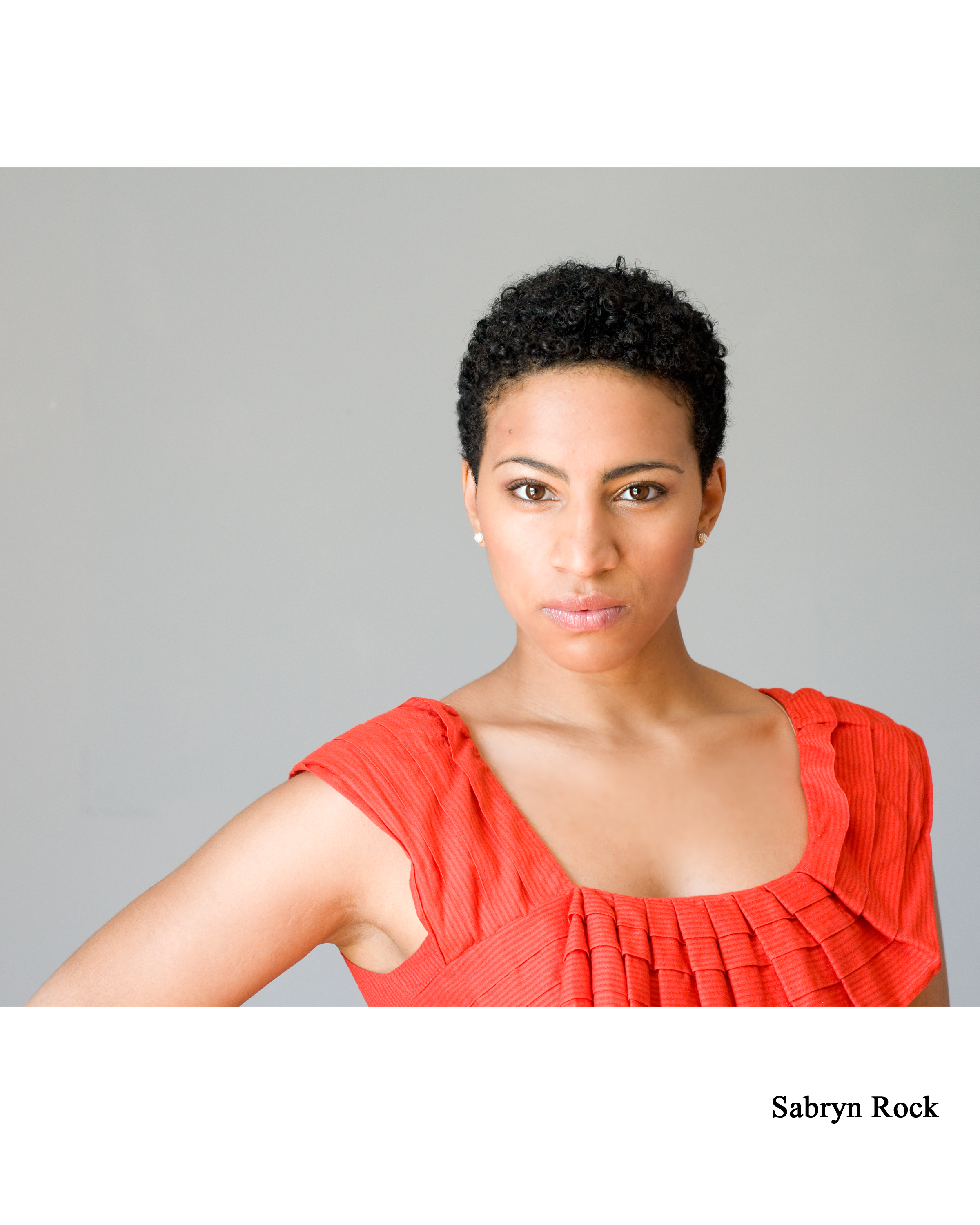 With UnCovered: Sting & The Police behind us (and a huge success at that!) we turn our attention to the rapidly approaching Once On This Island. A love story for all ages, this Ahrens and Flaherty musical tells the story of Ti Moune, a dark skinned peasant woman who must navigate the forces of love and death when she falls in love with the lighter skinned, upper-class man Daniel. Sabryn Rock, rising star of the Toronto theatre scene plays Andrea, Daniel’s fiancee. You may remember Sabryn from her riveting turn as Emmie in Caroline, or Change and today we have the great fortune to sit down with her and chat musical theatre!

What musical’s score and book will you always remember?

I have always loved the book and score of Into the Woods.  It’s my favourite.  The story and the music played a huge role in my transition into adulthood. I got to play the Witch in high school and it was one of the most eyeopening and challenging acting experiences I’ve ever had.  There is so much depth in the music and lyrics that accompanies the characters’ individual journeys, the transformation they undergo and what the audience takes from witnessing and hearing it in a breaktaking manner.  The score is the perfect balance of comedy, tragedy and a beautiful darkness and therefore makes it a killer acting and singing challenge to capture the layered effect I believe James Lapine and Stephen Sondheim were aiming for.

END_OF_DOCUMENT_TOKEN_TO_BE_REPLACED 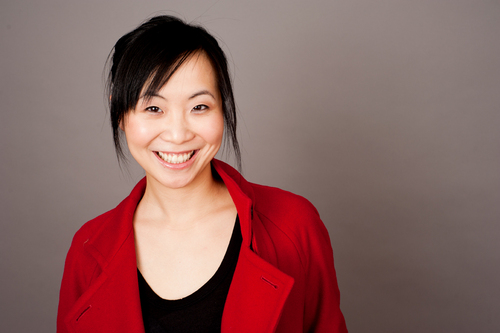 Lily Ling is a pianist and musical director extraordinare… and she will be music directing our upcoming production of Once On This Island! With new arrangements and her re-orchestration for two percussionists, including steel drum! – we are so excited to see her find the Caribbean roots of this fantastic show.

The Light In The Piazza. The first time I heard the score, I was blown away by the romantic, lush, and velvety harmonies. It was beautiful in a way that I didn’t know musical theatre could be. The music swept me off my feet and I found myself, for the first time, smiling and crying with such joy and love for my craft. I still remember Acting Up Stage’s first preview: I had yet to see the show from the house. Less than 8 measures into the Overture, I was in tears from the sound of the strings and piano joining the climax of the opening harp solo. END_OF_DOCUMENT_TOKEN_TO_BE_REPLACED 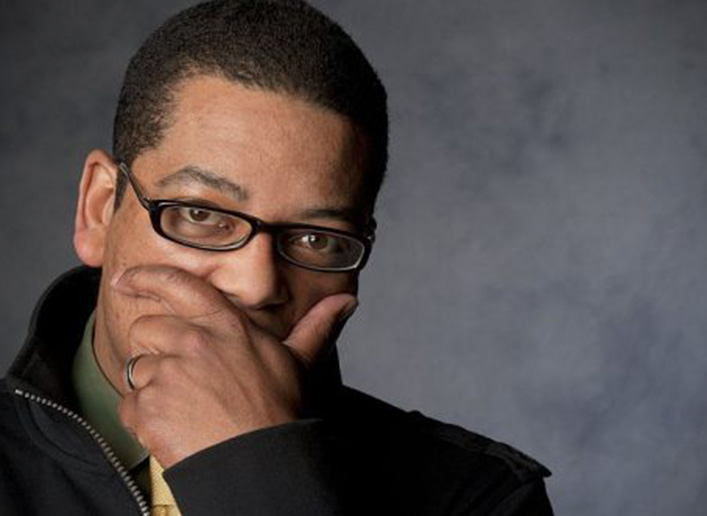 Not only is he busy co-artistic directing the soon-to-be newly renovated Factory Theatre, Nigel Shawn Williams is also taking some valuable time away from that theatre… to direct for Acting Up Stage. A true Triple Threat himself, Nigel will be at the helm of January’s Once On This Island, taking the Ahrens & Flaherty musical from a place of cartoon Carribean kitch to a realistic depiction deep in the heart of contemporary French West Indian culture. After interviewing him for this Triple Threat, we’re even more excited to have him direct the dance heavy Island as we helped him realize what his favorite musical is!

West Side Story. The score was incredibly innovative for the time. The play on timing, off beats, tempo was such a bold risk for a musical at that time.

The same. West Side Story. The contemporary take on the Romeo and Juliet story and placing in the inner city gives the show such great tension. The show connects with me because the book took on racial issues head on, and didn’t shy away from the realities at that time. It still proves to be provocative, because we as a society still have these racial tensions to contend with today.

You’re on a desert island and you can only bring on cast recording. What do you choose?

Singing in The Rain. I’m a sucker for the classical Hollywood hoofers! And, it’s epic.

You can catch Nigel’s direction of Once On This Island at the Daniels Spectrum in January.