We bring you into the world of the Tony Awards as we adulates, critiques and revels in past performances. Check in on Tuesday’s to see the good, the bad, and the ugly. 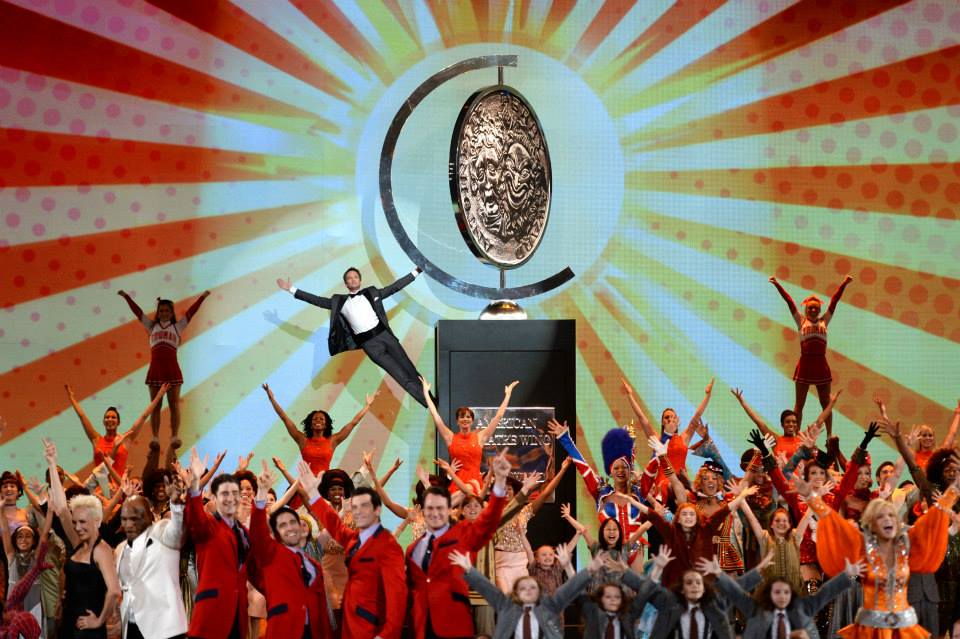 Another Tony Awards have come and gone…and last night’s telecast was pretty good!  A night with a wonderful host (I stand corrected…he was great this year), some super duper performances (Pippin, Matilda), some head scratchers (Rascals tribute? What was that?), and some super weird speeches (Cicely Tyson). Check out below for my reviews on all the performances of the evening from worst to best! END_OF_DOCUMENT_TOKEN_TO_BE_REPLACED 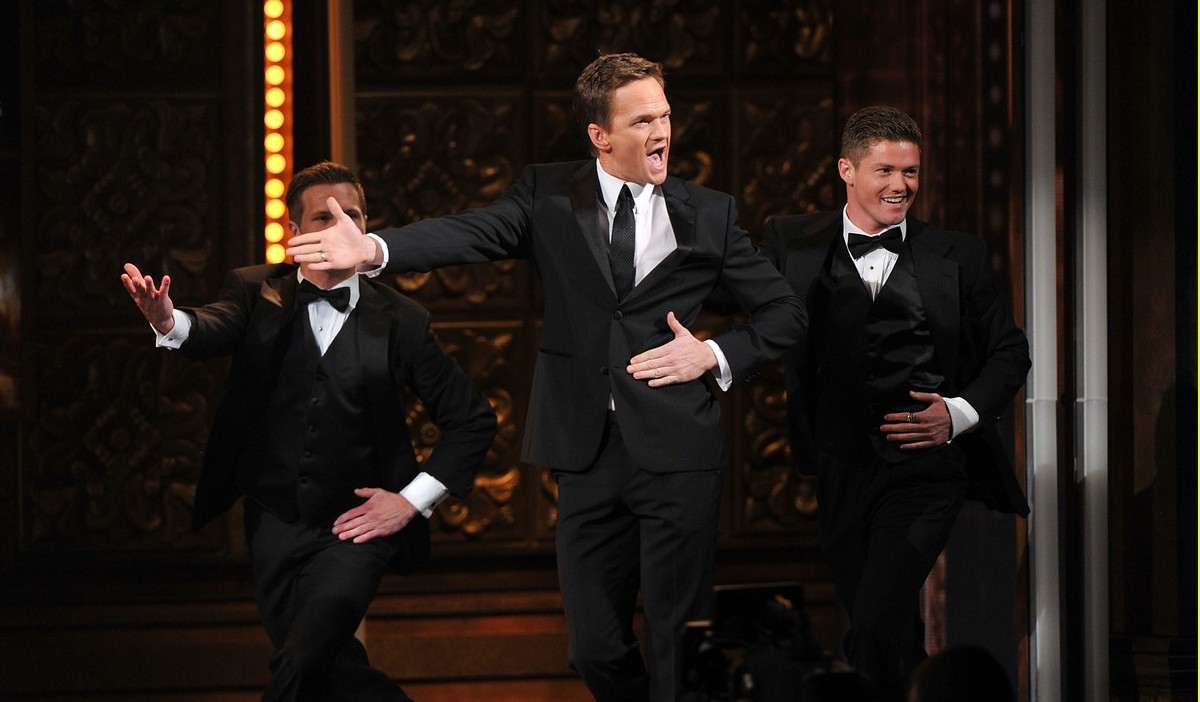 Word on the street is that this year’s Tony Awards will feature an opening number combining all the Broadway musicals currently running (yes…even Spider-Man: Turn Off the Dark whose producers boycotted the Tonys last year in response to not being nominated for Best Musical). Having a good opening number is important to the broadcast network, CBS, as the majority of viewers tune in early and start to drift off as the evening rolls along. So for this week’s performance I chose another awesome medley: END_OF_DOCUMENT_TOKEN_TO_BE_REPLACED 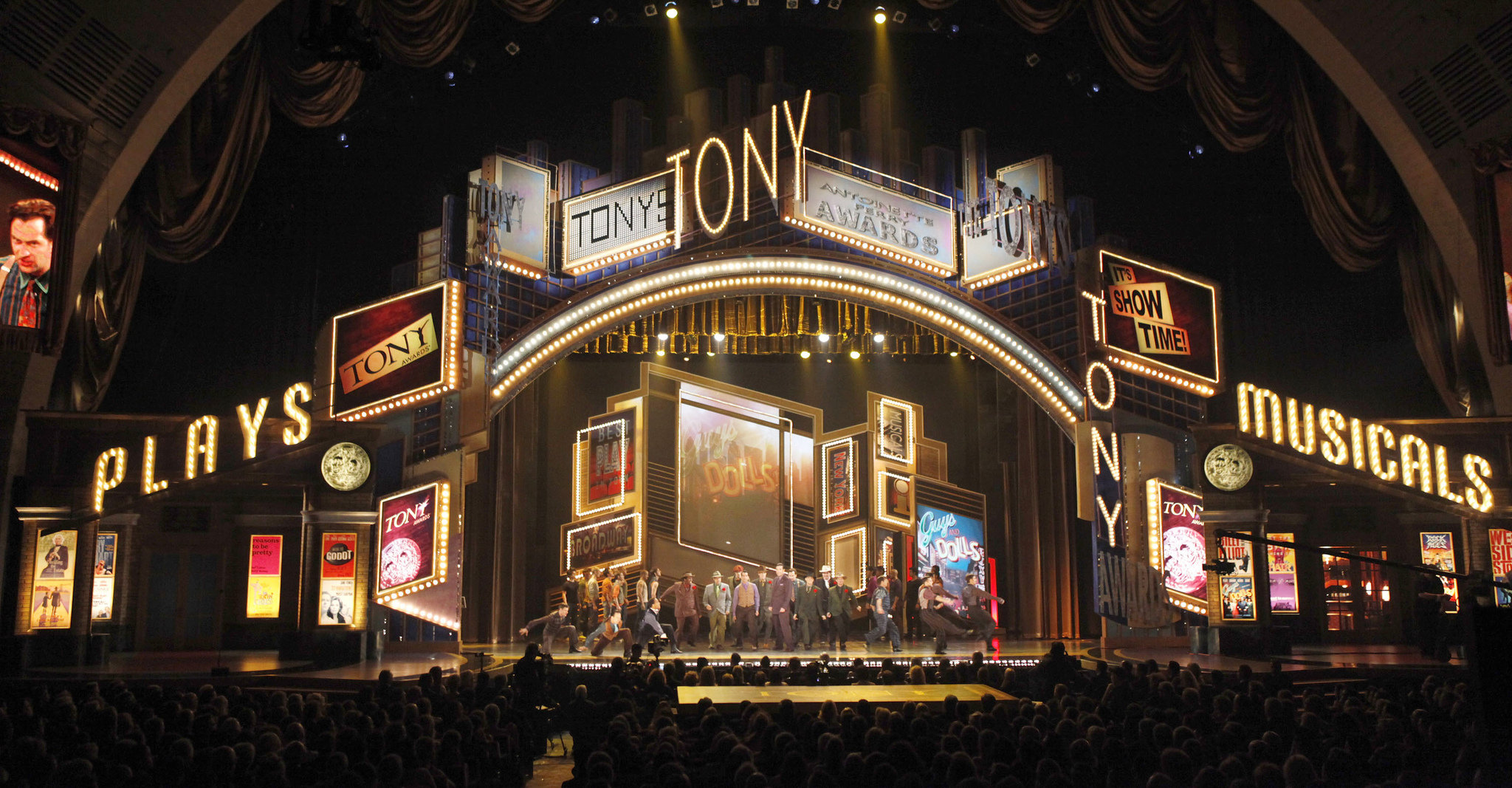 There is nothing I love better than a crazy high energy dance number. So for this week’s performance, I choose the 1994 Broadway Revival of Damn Yankees.

END_OF_DOCUMENT_TOKEN_TO_BE_REPLACED 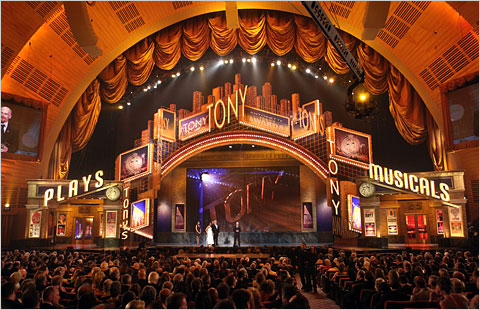 In the world we live in today, a recorded Broadway performance is only a few mouse clicks away on YouTube. Prior to this, we only had one opportunity a year to get an inside look into the world of Broadway: The Tony Awards. That one special time of the year when people from around the world could experience Broadway theatre for the first (and sometimes only) time in their life. While the hardcore fans love to predict and guess the winners of the awards, many of us watch for one reason only: the performances! END_OF_DOCUMENT_TOKEN_TO_BE_REPLACED