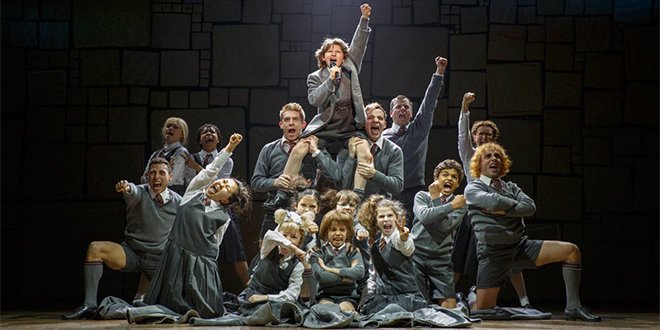 This season Mirvish Productions is presenting Matilda, one of the largest musical hits of the last decade.  We caught up with one of our One Song Glory Alumni, Gray Monczka, to take us backstage on a Musical Theatre Scavenger Hunt!

END_OF_DOCUMENT_TOKEN_TO_BE_REPLACED 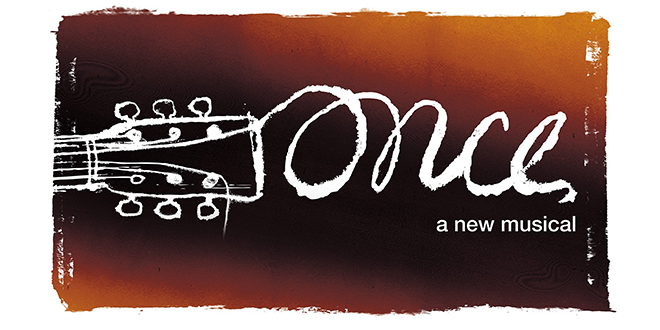 To celebrate St. Patrick’s Day, as well as the current Mirvish production featuring a homegrown cast of Canadian performers, we’ve gathered a short list of fun facts about the 2012 Broadway musical based on the 2007 micro-budget Irish film starring Glen Hansard and Markéta Irglová. END_OF_DOCUMENT_TOKEN_TO_BE_REPLACED