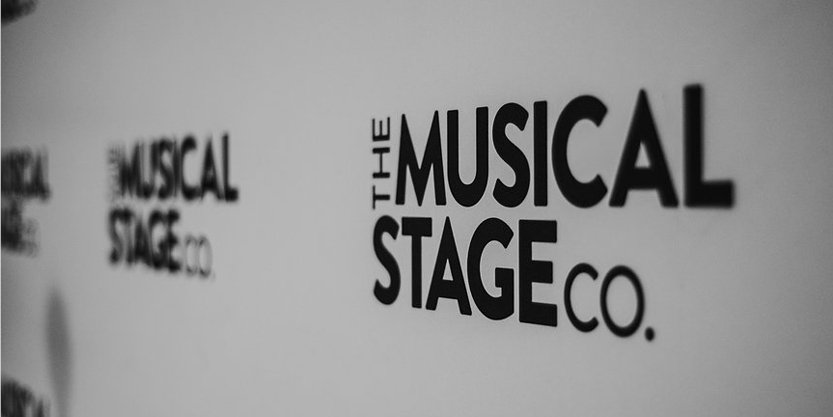 I’ve never been someone to get wrapped up in year-end reflections. Since a theatre season follows the academic calendar, the “new year” typically starts for me right after Labour Day, making the December 31/January 1 transition fairly irrelevant. However, as we say goodbye to 2017, I am more nostalgic than usual, reflecting on our first 12 months as The Musical Stage Company. Here are some personal highlights: END_OF_DOCUMENT_TOKEN_TO_BE_REPLACED 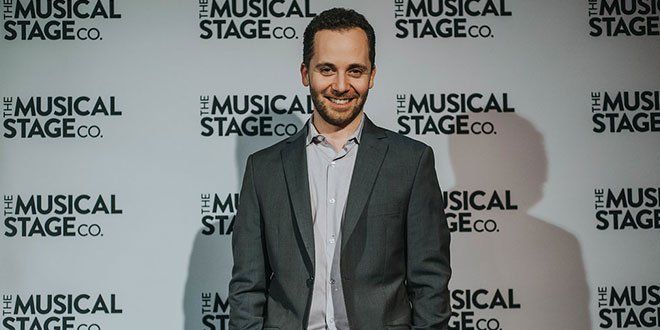 I am a terrible secret keeper. I love secrets so much, but I find it SO hard not to share. So, you can imagine my relief to have FINALLY announced The Musical Stage Company, our vision, and our upcoming programming after so many months of secrecy. END_OF_DOCUMENT_TOKEN_TO_BE_REPLACED