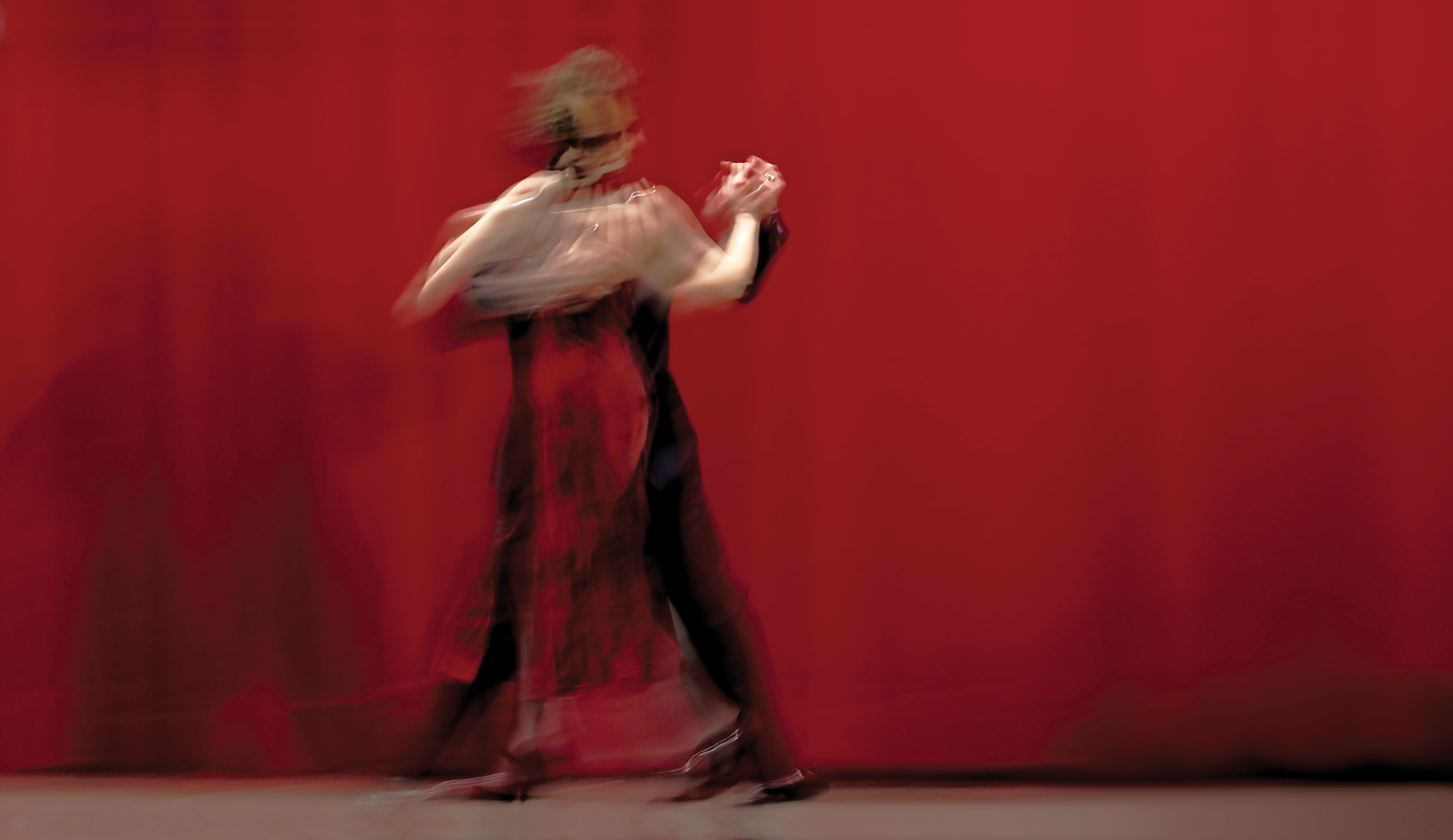 Inspired by true events from 1915 in New York, KELLY v. KELLY reveals the story of a mother and daughter divided by passion, money and what it means to be a woman at a time of huge societal change.  When a 19-year-old heiress becomes tangled in an affair with a seductive tango dancer, her distraught mother has her arrested and charged with incorrigibility, sparking a court case that scandalizes the nation.

Featuring an electrifying musical score and mesmeric choreography, the inaugural production of KELLY v. KELLY will take you inside the imaginations of two of Canada’s most celebrated musical theatre forces.

KELLY v. KELLY is this third production in The Crescendo Series, a three-year commitment by The Musical Stage Company to produce the work of Britta Johnson and her collaborators.

Produced in association with:

Tickets are on sale now! Visit the Canadian Stage Box Office for more details or by calling 416.368.3110.