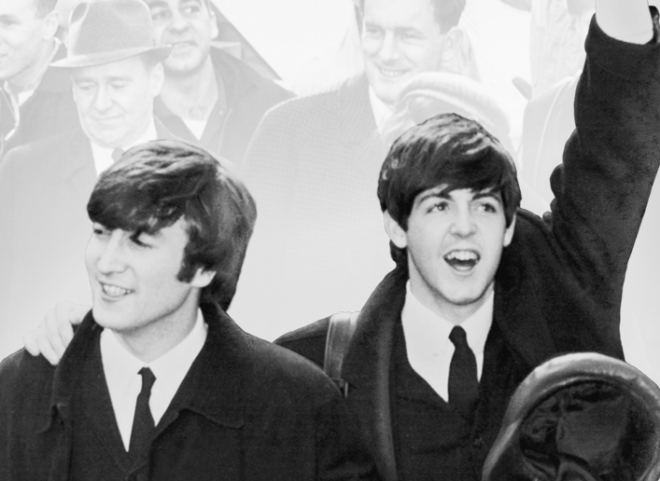 After our sold-out, smash hit concerts Both Sides Now and The Sound of Silence, Acting Up Stage Company blurs the lines of rock, cabaret and musical theatre with an astonishing evening paying tribute to the music and partnership of John Lennon and Paul McCartney. Hit songs such as “A Day In The Life,” “Imagine,” “Blackbird” and “Let It Be” will be re-imagined by some of Canada’s greatest musical theatre performers with stunning original orchestrations.

Musical theatre fans will love the chance to see their favourite artists performing these “undiscovered showtunes” and music fans will be blown away by the re-examination of this iconic music.