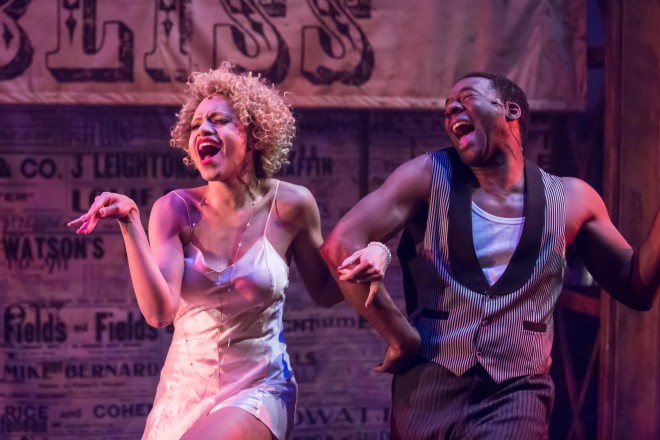 The gin and jazz are flowing in this explosive musical set in 1920’s Manhattan, following the reckless relationship between a Vaudevillian clown and dancer as it spirals out of control during one ferocious get-together.

Michael John LaChiusa and George C. Wolfe’s thrilling Tony-nominated musical, based on the 1928 poem by Joseph Moncure March of the same name, was called “The first musical triumph of the new century!” by the New York Daily News.

music and lyrics by

based on the poem by

– The Globe and Mail

Be prepared; you will be blown away by this gritty, sexual, exciting and compelling story.