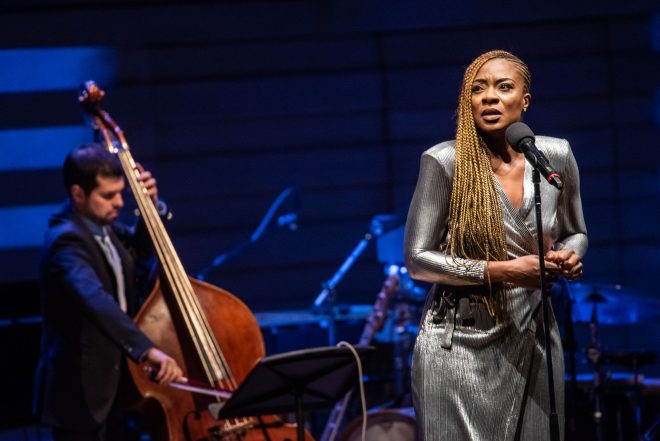 Prince credited Stevie Wonder as a “role model.” Wonder said that Prince “took music to a whole other place.” These friends, sometimes collaborators, and groundbreaking icons inspired each other and the world.

[The] annual Uncovered concert is my favourite event of the year.