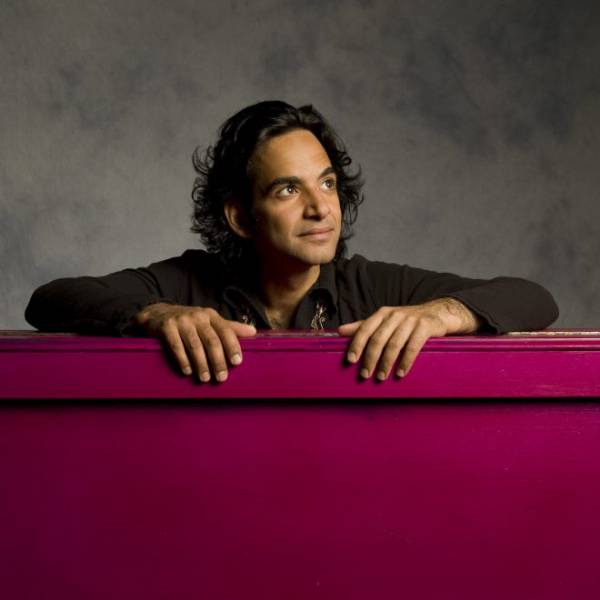 ***The Fine Furneaux Director of Music