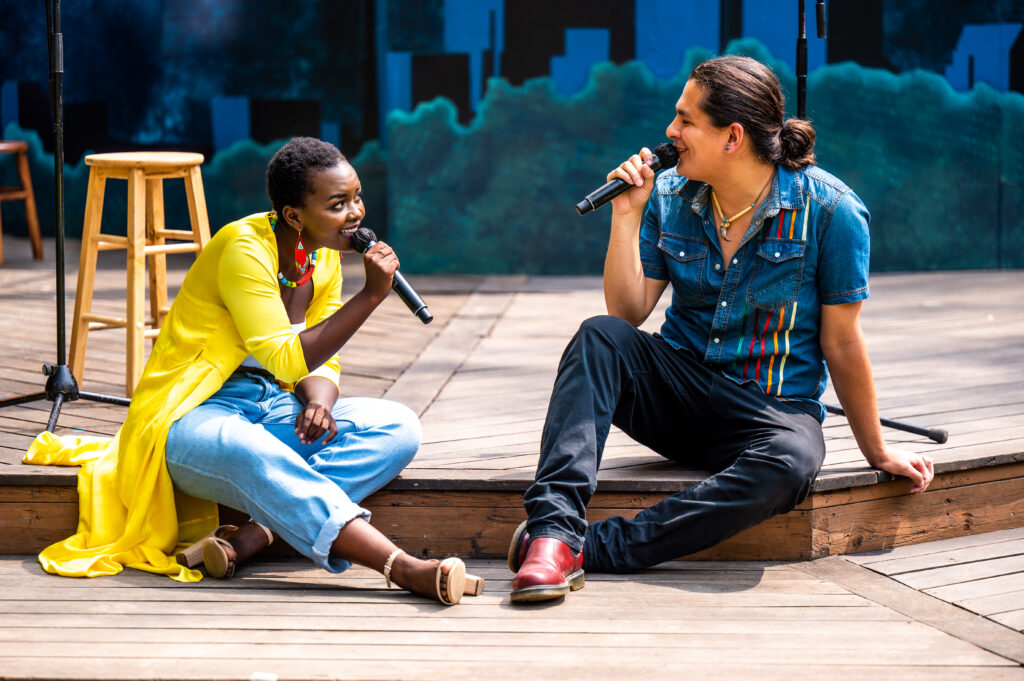 This annual opportunity is open to musical theatre artists who are under-exposed in Toronto and its surrounding areas. The Syd & Shirley Banks Prize for Emerging Musical Theatre Artists generously provides two musical theatre artists the opportunity to advance their careers through financial assistance, mentorship, and increased exposure. This year we have removed the under-30 age requirement.

This annual opportunity is open to musical theatre artists who are under-exposed in Toronto and its surrounding areas. The Syd & Shirley Banks Prize for Emerging Musical Theatre Artists generously provides two musical theatre artists the opportunity to advance their careers through financial assistance, mentorship, and increased exposure. This year we have removed the under-30 age requirement.

Two emerging artists are awarded the prize through an annual open audition process, each winner receives:

2. A CABARET STARRING BOTH WINNERS, CREATED IN COLLABORATION WITH OUR RBC APPRENTICE COHORT.

3. AN OPPORTUNITY TO PERFORM ALONGSIDE LEADING PROFESSIONAL ARTISTS AS A PART OF THE MUSICAL STAGE COMPANY’S SEASON.

4. MENTORSHIP WITH INDUSTRY EXPERTS THROUGHOUT THE 2022-23 SEASON.

All musical theatre artists are eligible if they meet the following criteria:

This opportunity is open to both Equity members and non-members who are emerging musical theatre artists and under-exposed in Toronto and its surrounding areas.

We are actively seeking submissions from actors of all backgrounds, abilities, and ethnicities as we are committed to diversity, equity, and inclusion within this selection process.  We especially encourage folks who identify as Black, Indigenous, People of Colour, LGBTQ2S+, d/Deaf, Mad, Disabled/People with Disabilities, and/or Neurodiverse to submit.

You will be asked to submit:

Videos must be submitted as a LINK (e.g. unlisted YouTube, Vimeo). Unfortunately, we cannot accept any video attachments or downloads.

Please ensure that your submission package is received through the application form no later than June 6, 2022 11:59pm ET. If you are unable to submit using the Google form, please email submissions@musicalstagecompany.com for assistance.

Successful candidates will be invited to an in-person callback and should be prepared to perform live.

The Musical Stage Company prioritizes adaptability and a human-centric work environment.  If you require any accommodation to make your submission please contact submissions@musicalstagecompany.com to discuss your access needs. 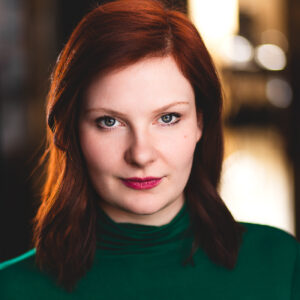 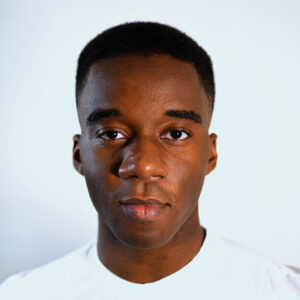 Matthew attended Sheridan College for the Honours Bachelor of Music Theatre from 2017 – 2021. While he was pursuing his degree, he was part of the Charlottetown Festival’s, Young Company (2018 & 2019). There he made lifelong friendships, learned valuable industry lessons and became invested in bolstering and supporting the voices of indigenous creators. In 2019 Matthew and two friends formed the singing trio ‘CZN’. They have since released 12 singles and a 4 song EP on all major platforms, and recently appeared on America’s Got Talent, getting all 4 yes’ from the judges. CZN was also the winner of the 2020 Canadian Families Got Talent competition, where they were hand-picked out of thousands of submissions across Canada, by Simon Cowell.

This opportunity was an unforgettable privilege. It was, in my opinion, the finest way of being introduced to the Toronto theatre scene." Kale Penny - 2019-20 Banks Prize Winner

This experience helped me refine and hone new skills as a musician, arming me with knowledge that will serve me for the rest of my career." Eva Foote - 2019-20 Banks Prize Winner