Based on the cult classic documentary, Grey Gardens is a tragic, funny, and utterly unforgettable musical about two “staunch” and legendary women: Edith Ewing Bouvier Beale and her daughter Edith Bouvier Beale – the infamous aunt and cousin of Jacqueline Kennedy Onassis. Once the pinnacle of American high society,  Big Edie and Little Edie became tabloid fodder in the 1970’s when they were discovered living alongside feral cats and raccoons in the dilapidated, flea-infested remains of the family’s East Hampton estate.

The winner of 3 Tony Awards and rave reviews on and off Broadway, the musical adaptation of Grey Gardens explores the fine lines between dependency and love, hope and fantasy, and the past and the present. 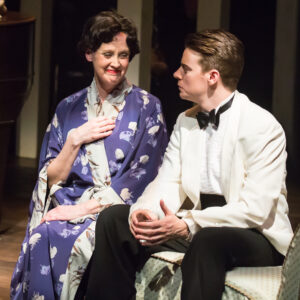 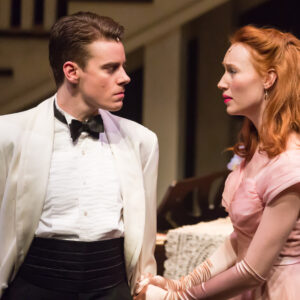 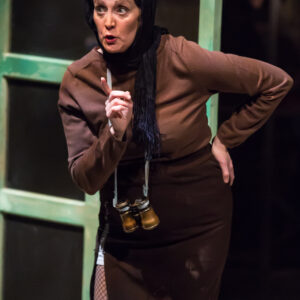 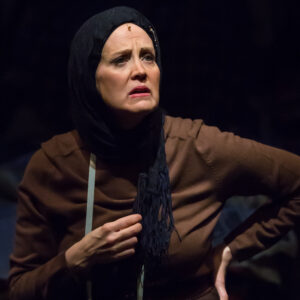 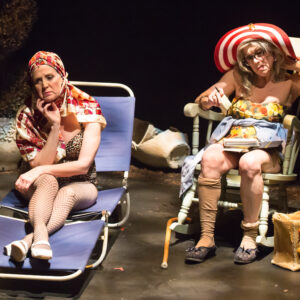 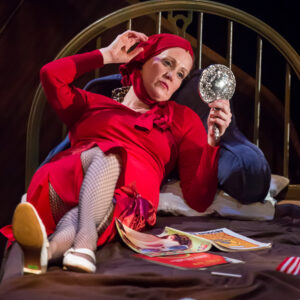 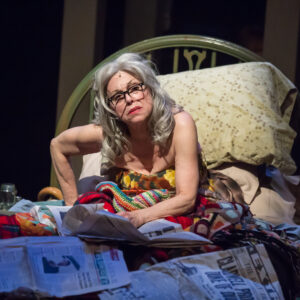 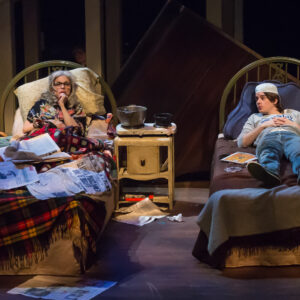 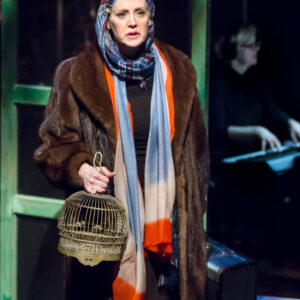 Musical based on cult documentary hits all the right notes…[Lisa Horner] is astonishing. The Dora Award is hers.
– NNNN Now Magazine

Lisa Horner is sublime in the dual roles of mother and daughter…Even with such powerful work from Horner, [Kira] Guloein is more than her match onstage – 3/4 STARS The Toronto Star