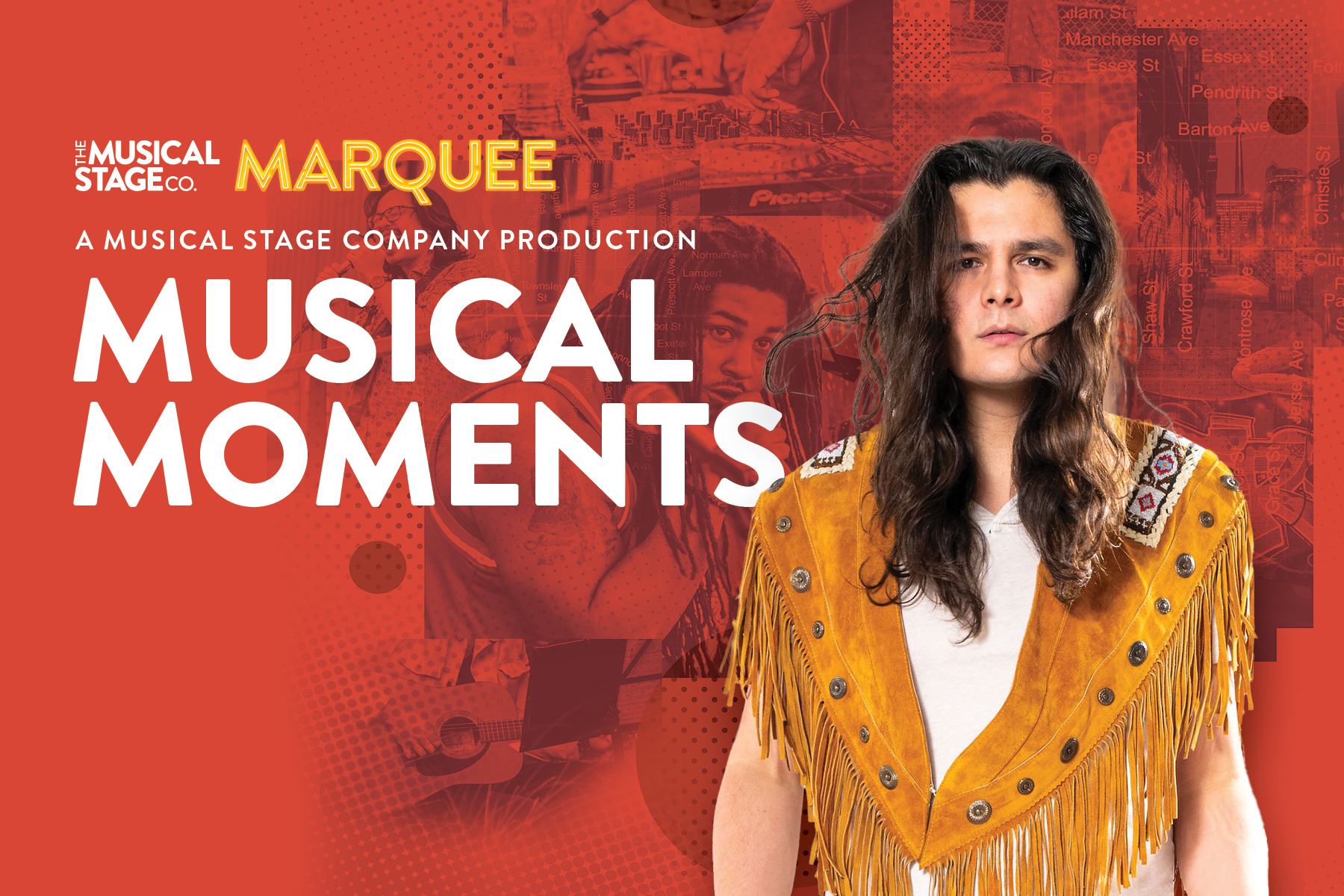 Infusing the city with explosive street parties, interactive jam sessions, and surprise performances, MUSICAL MOMENTS brings pop-up experiences into Toronto communities by harnessing the imagination and creativity of artists. 7 different Musical Moments developed by local artists will bring a series of performances and creative experiences across the city. 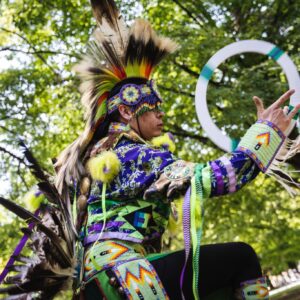 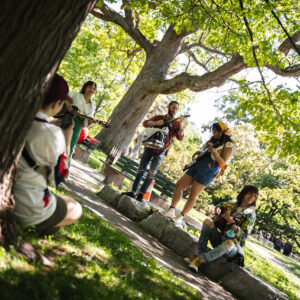 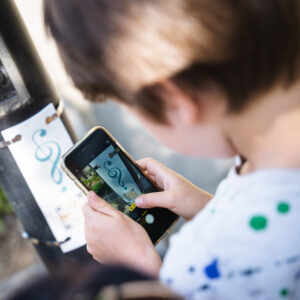 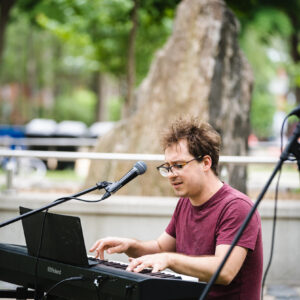 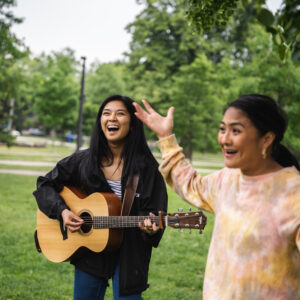 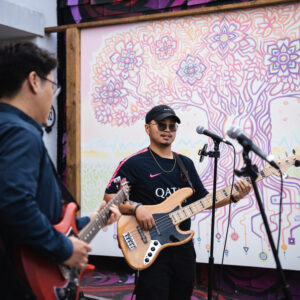 Live Band Karaoke For The Community

The Say Your Peace Show 2022: Jamming Through the Pain

MUSICAL MOMENTS will be available and popping up outdoors across the Greater Toronto Area (please see the map for reference). For more details on the exact venue or address of each show – please refer to the Musical Moments tab.

Please see a list of the 2021-22 MUSICAL MOMENTS projects listed below.

A Mobile Mini Powwow, produced by Dillan Meighan Chiblow, will be offered in outdoor public space popping up in different corners of the city! The aim is to share Indigenous joy through dance and music, with audience members encouraged to participate through dancing. At each Mobile Mini Powwow, multiple dancers and singers will use a mix of live hand drumming and pre-recorded music to bring the mini powwow to life!

Jennifer, Maria, and Kodie will take excerpts from original plays written by the super-talented students of Sprucecourt Public School and infuse them with music.  Jennifer & Maria will perform these songs armed only with a couple handy instruments and their love of musical theatre.  Original plays were created as part of the Young People’s Theatre Sprucecourt Playwriting Festival Program facilitated by artist Paula Wing.

Songs of Hope (A Travelling Clown Show) will see four artists with original songs, and musical performances tour Toronto’s parks, streets, and shops this summer. The clowns will travel the city bearing music, and gifts, and hopefully, we’ll meet up along the way!

LIVE BAND KARAOKE FOR THE COMMUNITY

Live band Karaoke for the Dufferin Grove community welcomes people of all ages and skill sets to come together and unleash their inner theatre and rock star. Choose from a list of solos or small and large group songs that the band will have prepared, or bring sheet music to your favourite songs to perform!

THE SAY YOUR PEACE SHOW 2022: JAMMING THROUGH THE PAIN

SAY YOUR PEACE is an interactive jam session and community-driven concert series crafted by Toronto’s Bitter Juice Collective specifically for the Musical Stage Company’s MUSICAL MOMENTS initiative. As the name suggests, this jam session is built to uplift and celebrate underrepresented voices of young artists and the arts community in Toronto. This year’s show, titled JAMMING THROUGH THE PAIN, will include live music performances by the Bitter Juice Collective, accompanied by a free-to-participate audience jam session, as well as an interactive graffiti wall for audience members and artists to describe their thoughts and feelings.

Inspired by a fascination with museums, theme parks, and that summer we all tried PokémonGo, MusicalWheres is a sonic scavenger hunt exploring one of the most distinct Musical Moments in Toronto’s rich cultural history: Yorkville in the 1960s. Equipped with cryptic clues and an annotated map, audiences will venture through Yorkville discovering QR codes to unlock exclusive new covers of beloved Canadian folk hits featuring local talent.

Accessible, gender-inclusive washrooms are indicated on an annotated map, also available in a spoiler-free form. A suggested route with curb cuts at each sidewalk break will also be available.