PASSING STRANGE is a bold coming of age story told through sex, drugs and rock ‘n’ roll. In the late 1970s, a black teen is driven from Los Angeles to Amsterdam and Berlin in search of himself and a place to call home.

Fusing punk rock, R&B and soul, and performed at Toronto’s preeminent music venue the Opera House, Passing Strange is unlike any musical you’ve seen before. Winner of the 2008 Tony Award for Best Book of a Musical and three Drama Desk Awards including Best Musical, don’t miss the show that has been universally applauded for its originality, authenticity, and powerful score. 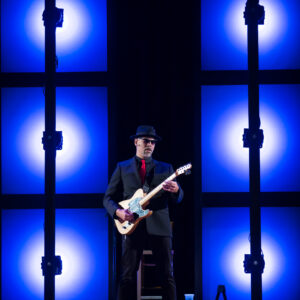 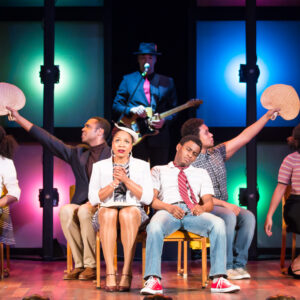 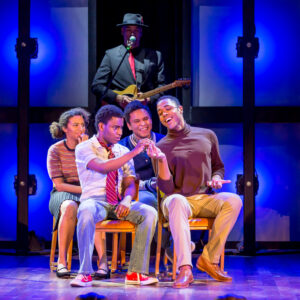 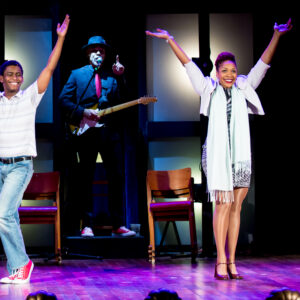 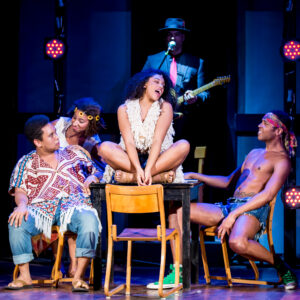 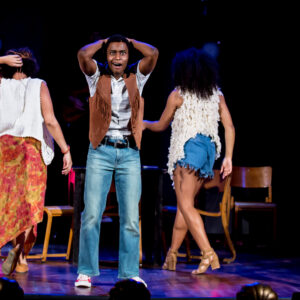 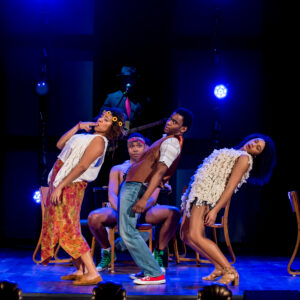 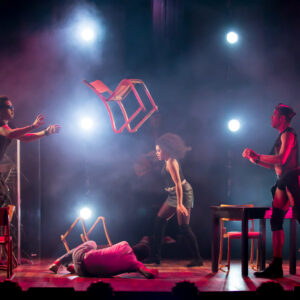 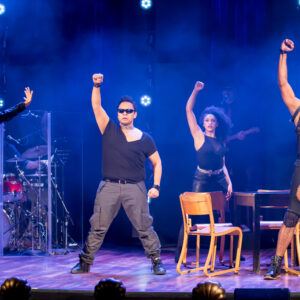 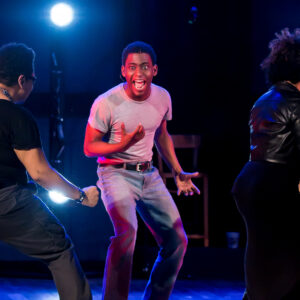 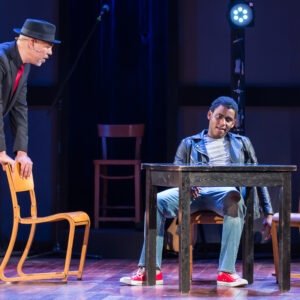 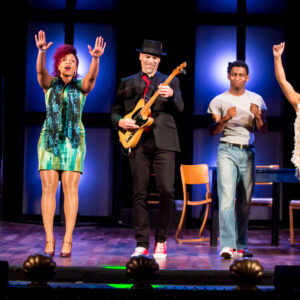 Thank you to Tim Kinley & GROOVE MANEUVERS ARCHIVES for our funky pre-show playlist.