It is 1990, and RENT is still six years away from its Broadway debut. It’s the week of Jonathan’s 30th birthday. His girlfriend Susan wants to get married and move out of the city. His best friend Michael has given up acting for marketing, bought a BMW, and is moving uptown. Should he sell out his dreams of becoming a composer and join the corporate rat race on Madison Avenue as Michael has? Should he commit to Susan and move with her to Cape Cod as she wishes?

He’s tired of waiting tables to pay the rent, a job he’s done for the past six years, and he hopes that the musical he’s been working on for the past five years, Superbia, which is in rehearsals and about to be work-shopped, will be his big break. With fourteen songs, ten characters, three actors, and a band, Tick, Tick…BOOM! is a musical look at facing a crossroads in life and holding onto dreams. 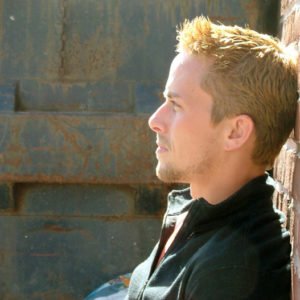 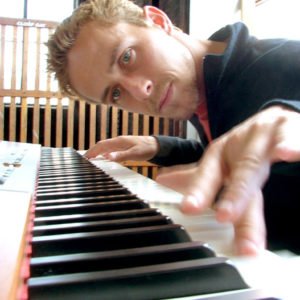 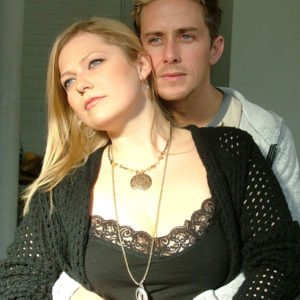 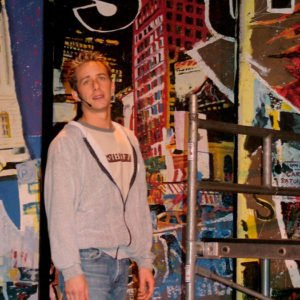 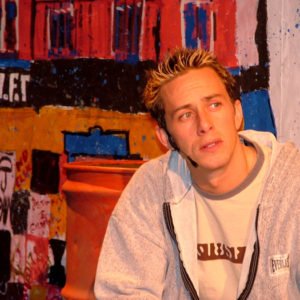 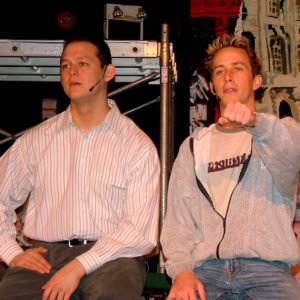 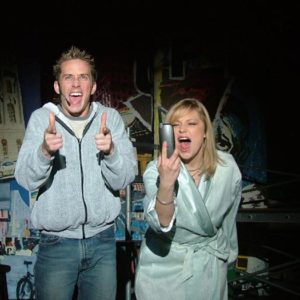 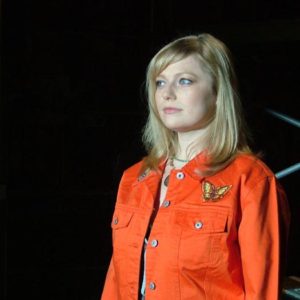 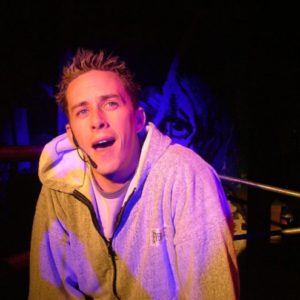 Enjoyable entertainment that anyone interested in the modern musical will want to check out. EYE Weekly

The company got off to great start with Jonathan Larson’s tick, tick…BOOM! AM 740