Prince credited Stevie Wonder as a “role model.” Wonder said that Prince “took music to a whole other place.” These friends, sometimes collaborators, and groundbreaking icons inspired each other and the world. 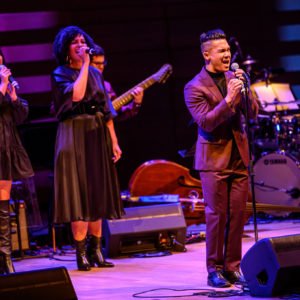 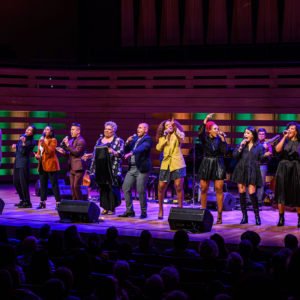 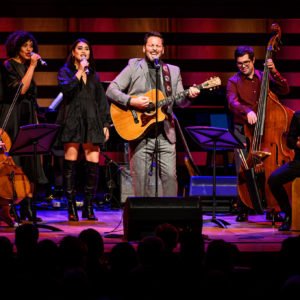 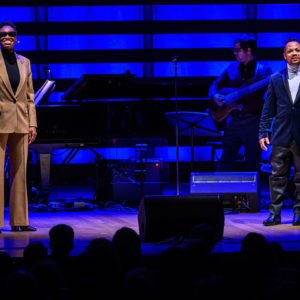 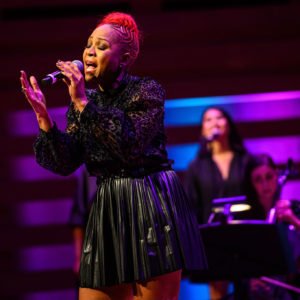 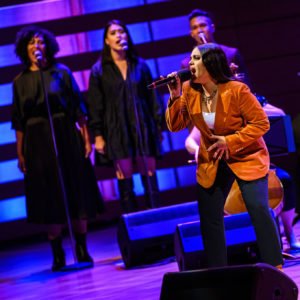 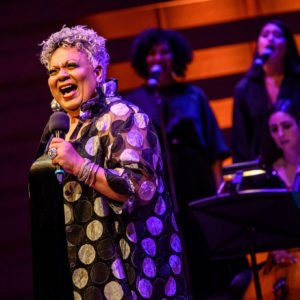 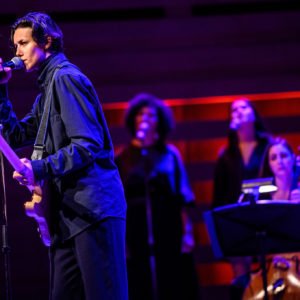 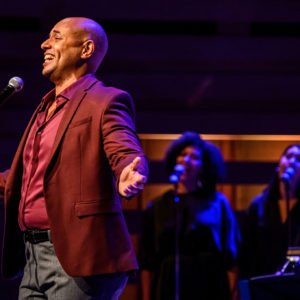 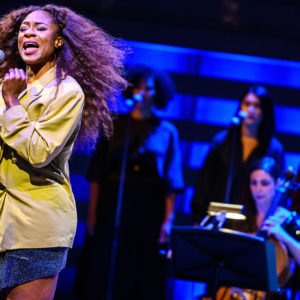 To get this much talent in one beautiful venue in one night and then use it as a corporate hosting opportunity… there’s not an event in the city that beats it. Jordan Banks Managing Director, Facebook Canada