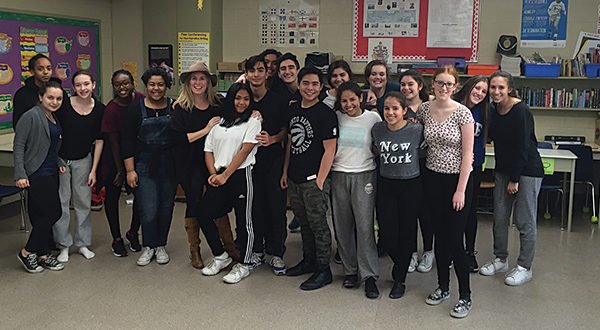 After four weeks of singing, dancing, training and mentorship, 45 Ontario youth are ready to take the stage in the 2016 One Song Glory showcase! It’s taking place on Sunday, November… 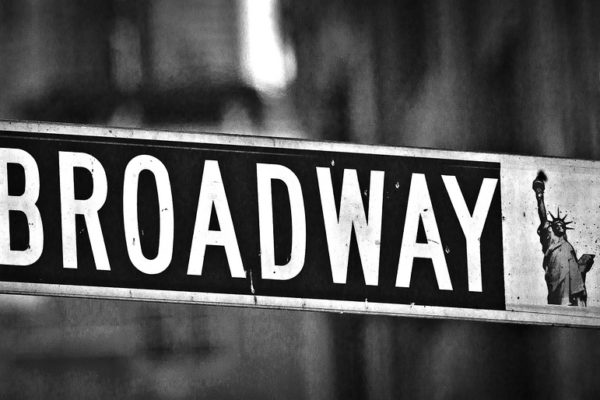 With Hamilton opening on Broadway earlier this week, there is plenty of buzz as the 2015/2016 season starts to heat up. It seems to be the year of the movie musical,…