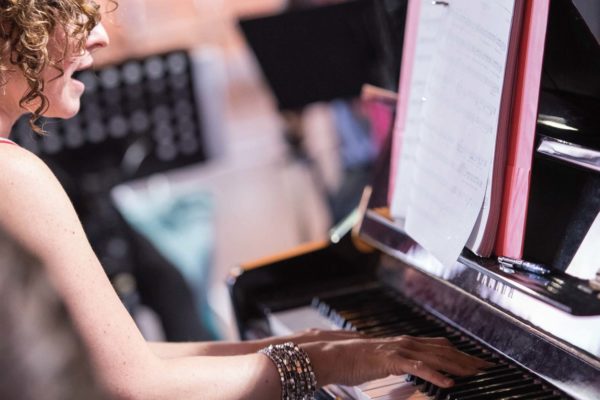 Local News, Previews & Reviews, The Crescendo Series
The Role of a Supervisor, Arranger & Orchestrator on a New Musical
Posted on October 5, 2017
by

By: Lynne Shankel I got an email this spring from two lovely women who were co-producing a new show called Life After.  They were looking for a music supervisor/arranger/orchestrator and…

Local News, NoteWorthy, Previews & Reviews, Producing Notes, The Crescendo Series
The Role of a Director on a New Musical
Posted on August 23, 2017
by

By: Robert McQueen When Britta Johnson contacted me in December of 2015 to say that she had been awarded the Toronto Fringe Festival’s Paul O’Sullivan Award for her new musical…