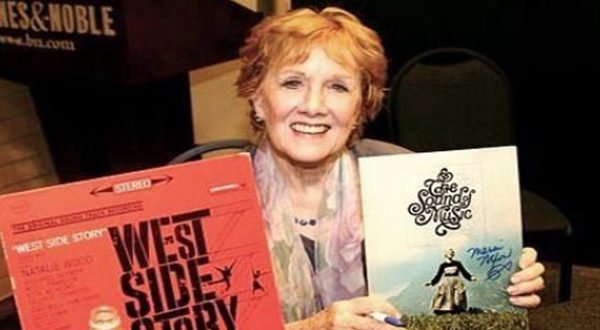 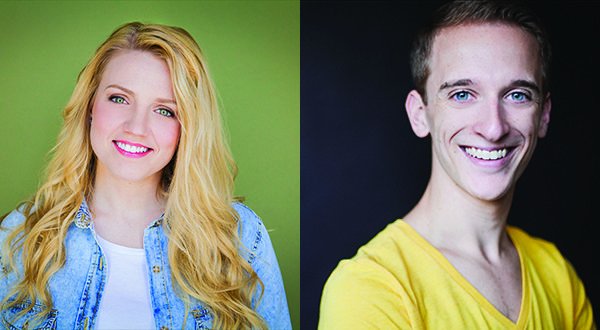 The Banks Prize is an annual prize awarded to two up-and-coming Canadian musical theatre performers, one man and one woman, who receive $1,000 and a year of mentorship and performance…