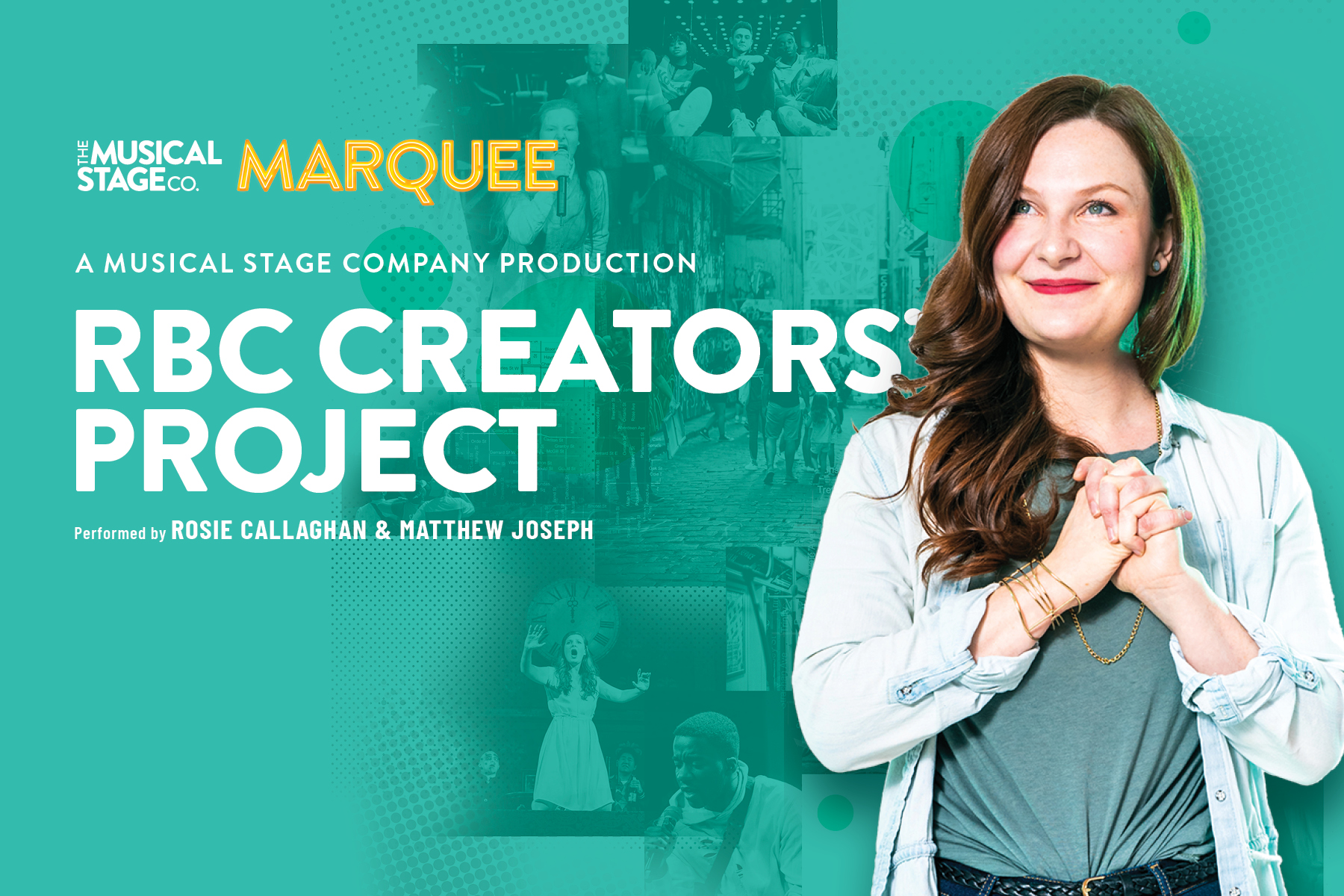 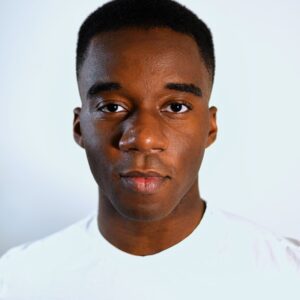 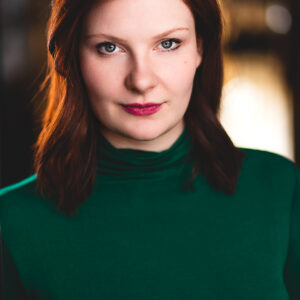 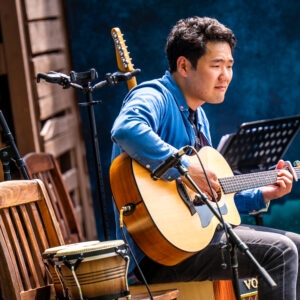 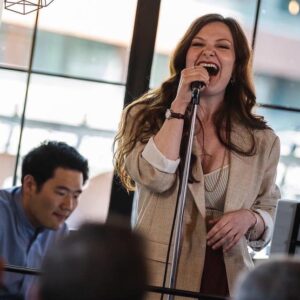 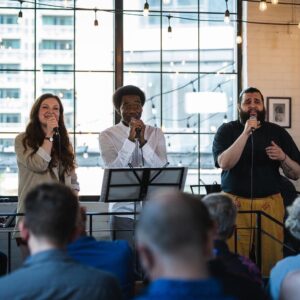 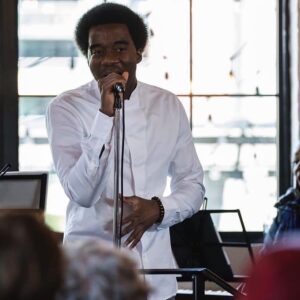 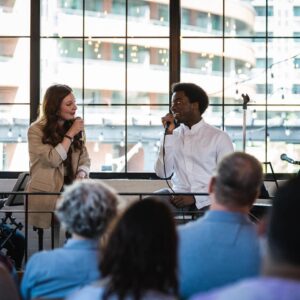 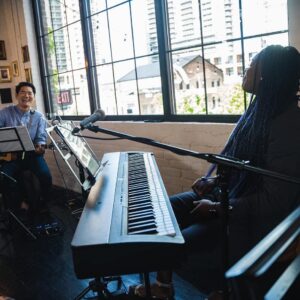 Avery Jean Brennan is a Transfeminine actor, director, musical director, playwright, and producer. Over the past five years, they have facilitated workshops on Trans Inclusive Practices in the Arts; which they have led for theatre and film production companies across Canada. Recently, they were nominated for the Bra d’Or Award from the Playwrights Guild of Canada for their advocacy work. Avery Jean received their musical direction training through various Associate and Apprentice positions in theatres across Canada, including a residency through Neptune Theatre’s RBC Chrysalis Project. They have studied writing under dramaturg Christopher Weddell, composer/lyricist Leslie Arden, and through The Musical Stage Company’s NoteWorthy Program.

Avery Jean’s first original musical, THE PANSY CRAZE, was the recipient of Queer Theatre Toronto’s inaugural LGBTQ Fringe Award for pushing boundaries in representation for Queer & Trans characters in musical theatre. They are currently writing the book for multi-award-winning songwriter Gabrielle Papillon’s new musical, MIND THE LIGHT. Their most recent appearance as a performer was for a digital semi-staged presentation of their latest original work, NO COUNTRY FOR THEY/THEMS, which they produced through Eastern Front Theatre’s Stages Festival.

Haneul Yi is a Korean-Canadian multi-instrumentalist singer-songwriter, actor-musician, music director/arranger. He is a recent graduate of the Honours Bach. of Music Theatre Performance of Sheridan College, and he is the recipient of the 2021 Jon Kaplan Award. Recent credits and training include: SPRING AWAKENING and the Charlottetown Festival Young Company – AQSARNIIT.

Kareem Vaude is a Non-Binary, Arab-Canadian artist currently located in Tkaronto. They are a multidisciplinary creator whose skill set includes: acting, writing, directing, producing, and lyricism. Their personal and artistic mandate is to create/produce/act in works that tell the stories of marginalized peoples as well as advocate for equality and diversity throughout this industry. They are a graduate of George Brown’s 2020 Theatre School Ensemble where they trained in classical theatre performance. Kareem is the Co-Artistic Director for their company, G’RILLA INC. where they are fortunate to work alongside their dear friend and colleague, Nicole Pryce.

Kaylee is excited to be pursuing mentorship in direction with The Musical Stage Company, where she’s been proud to have been part of developing new work as a performer over the years (REFRAMED, REPRINT, KELLY V. KELLY, & Launch Pad [2019]). She’s worked as a choreographer and dance captain, and has led masterclasses at U of T, Stratford, Shaw and TWU. Kaylee is also a voiceover artist, audiobook narrator, singing teacher, and since the shutdown has launched a fibre art business.

Matthew attended Sheridan College for the Honours Bachelor of Music Theatre from 2017 – 2021. While he was pursuing his degree, he was part of the Charlottetown Festival’s, Young Company (2018 & 2019). There he made lifelong friendships, learned valuable industry lessons and became invested in bolstering and supporting the voices of indigenous creators. In 2019 Matthew and two friends formed the singing trio ‘CZN’. They have since released 12 singles and a 4 song EP on all major platforms, and recently appeared on America’s Got Talent, getting all 4 yes’ from the judges. CZN was also the winner of the 2020 Canadian Families Got Talent competition, where they were hand-picked out of thousands of submissions across Canada, by Simon Cowell.

The Musical Stage Company is going paperless with our digital house programme!
To view the digital programme for the RBC Creators’ Project as a PDF on your computer or mobile device, click here.