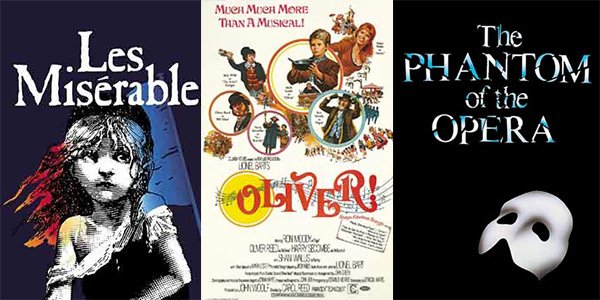 Local News
Video Round-Up: Musicals based on Classic Novels
Posted on April 10, 2017
by

ONEGIN opens in FOUR WEEKS! Do you have your tickets yet?  We are thrilled to present this beautiful new Canadian musical based on Alexander Pushkin’s timeline novel, Eugene Onegin. To…

I was charmed by a Broadway story this week: It Only Takes a Moment: Bette Midler’s Gracious Gesture Bette Midler – who is apparently the highest paid Broadway star ever,…