I was charmed by a Broadway story this week: It Only Takes a Moment: Bette Midler’s Gracious Gesture Bette Midler – who is apparently the highest paid Broadway star ever,… 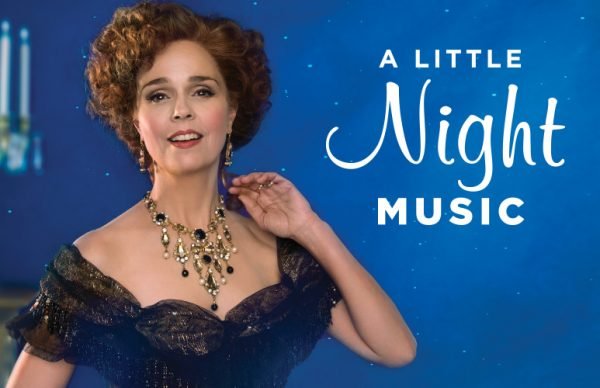 This season The Stratford Festival is presenting one of Sondheim’s most iconic musicals,  A Little Night Music.  We caught up with our 2012/2013 Bank’s Prize Winner Alexis Gordon, who shines as Anne Egerman,…