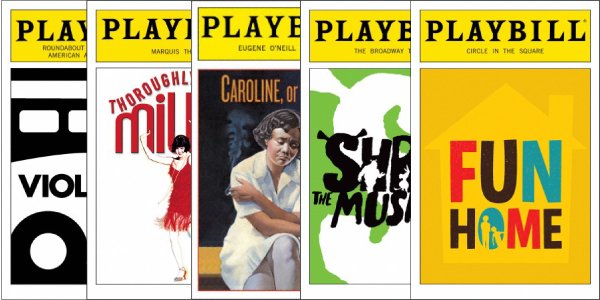 Not many musical theatre composers have such an impressive (and varied) canon of musicals credits like Jeanine Tesori. She is the most prolific and honoured female theatrical composer in history, with five Broadway musicals and five Tony Award nominations under her belt. As we prepare for the Toronto premiere of FUN HOME, we look back at the sensational musical works of Jeanine Tesori.