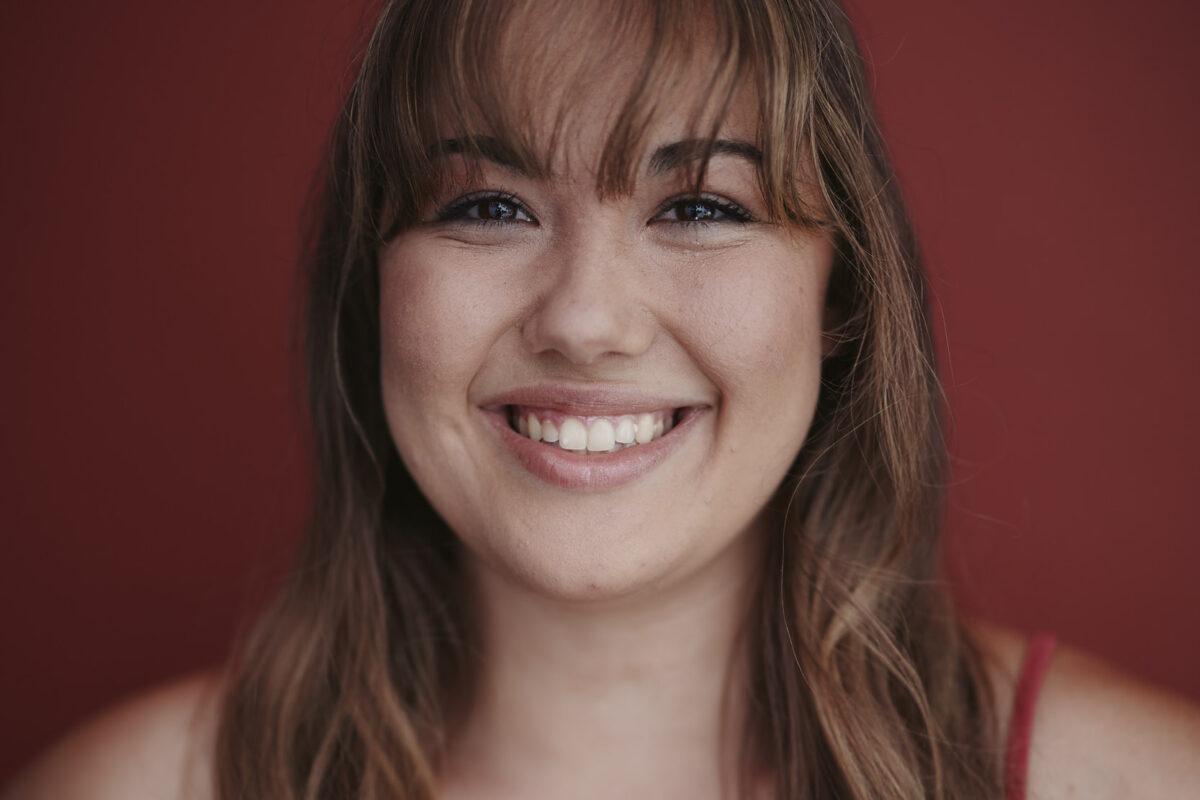 Colette Richardson (she/her) is a multi-hyphenate theatre artist originally from Vancouver, BC. She recently relocated to Toronto from New York City, and holds both a Bachelors in Arts Management from the University of Toronto and a Certificate in Musical Theatre Performance from the American Musical and Dramatic Academy. Colette has worked on theatrical projects all across North America, and virtually, including founding and managing a completely remote independent theatre company that operated during the pandemic and served audiences from Alaska to Indonesia. Her current independent producing venture is Shifting Ground Collective, focusing on spotlighting emerging musical theatre artists.

Colette is particularly interested in conversations about how new technologies, systems and ways of thinking have the power to revolutionize practices, and bring the theatrical conversation into the mainstream pop-culture zeitgeist. When she’s not making theatre (which, let’s be honest, isn’t very often), Colette loves experimenting with new recipes, getting increasingly competitive about strategic board games, and mapping out the best way to beat an Escape Room. She’s always in the mood for a geeky theatre chat – so don’t hesitate to say hello!