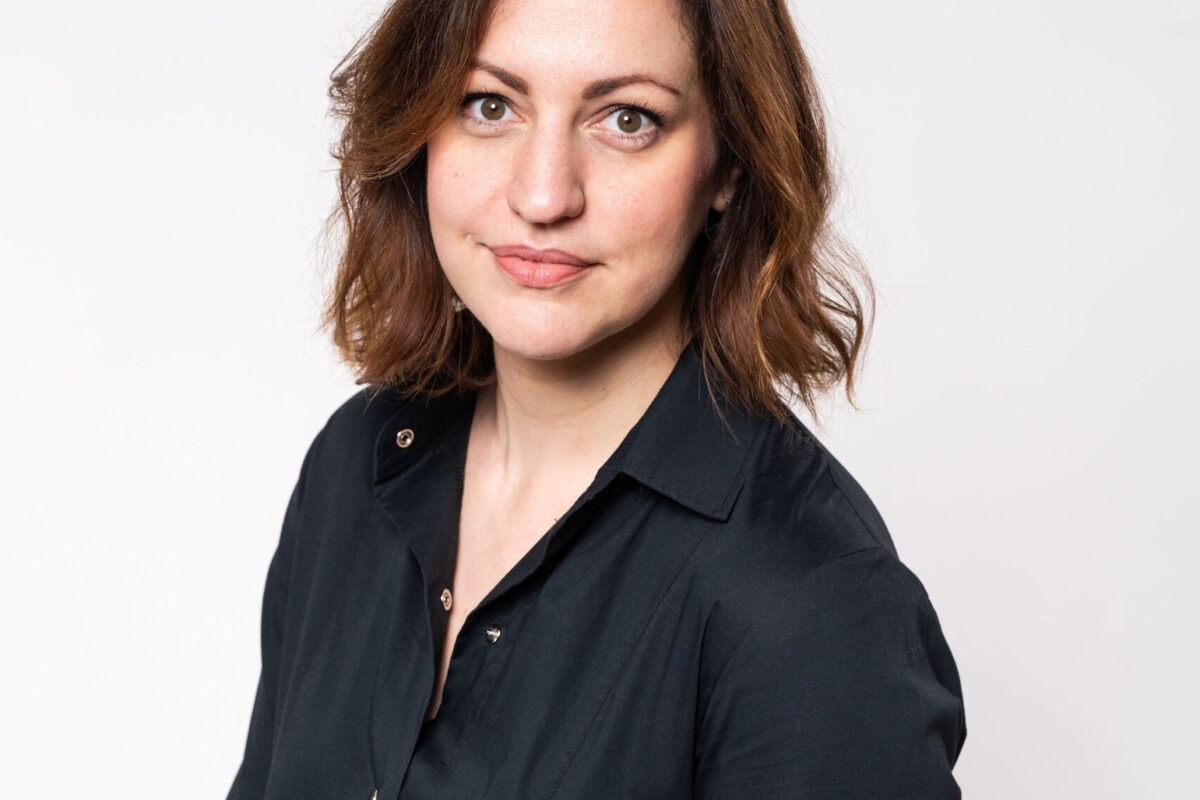 Kate is a fundraiser and arts administrator who hails from Winnipeg, Manitoba and her career has taken her onstage, backstage and to the office. An Honours graduate of the University of Winnipeg’s Department of Theatre and Film, Kate has worked as Production Associate for Rainbow Stage, in both Audience and Fund Development for the Royal Winnipeg Ballet, and as Development Manager for the Royal Manitoba Theatre Centre. Additional work includes Assistant Director for Winnipeg Jewish Theatre, producer for Bravura Theatre, work with the Pantages Playhouse, and, like so many others, it all started with the Fringe.