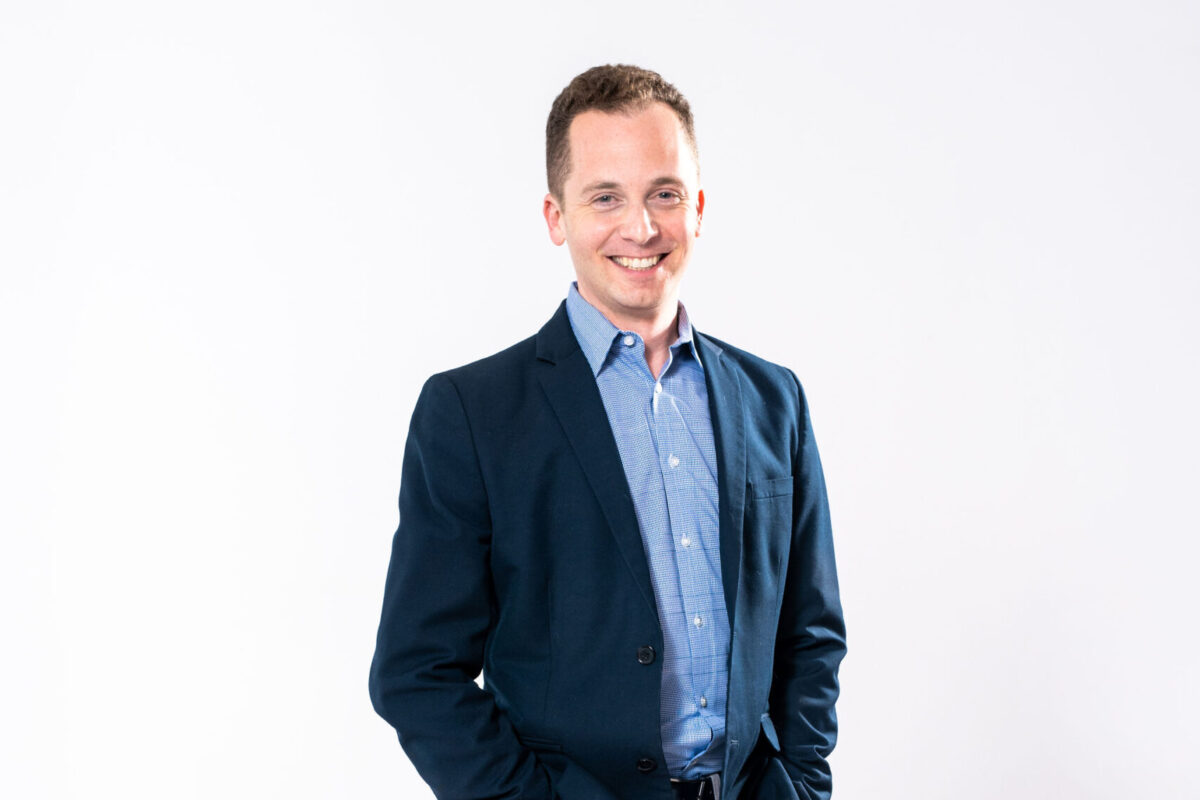 A recipient of Canada’s Top 40 Under 40, Mitchell is a cultural entrepreneur and creative city builder based in Toronto.

Mitchell was the Founding Artistic Director and CEO of The Musical Stage Company – Canada’s leading not-for-profit musical theatre company. Over eighteen years, he grew the company from a start-up into an internationally respected arts institution and one of the largest independent not-for-profit theatre companies in the history of Canadian theatre. Under his leadership, the company transformed the Canadian musical theatre landscape, attracted over 30,000 patrons per year, established national and international partnerships, and received 105 Dora Award nominations, 23 Dora Awards and 19 Toronto Theatre Critics’ Awards.

Outside of The Musical Stage Company, Mitchell was the Associate Producer for the inaugural six years of Luminato, producing over 100 productions and events for one of the preeminent international arts festivals in North America. Mitchell has been the Creative Producer for the Hilary Weston Writers’ Trust Prize, the producer of the Dora Awards and a principal organizer of four years of the star-studded It’s Always Something Variety Show for Gilda’s Club Greater Toronto.

Mitchell has held teaching positions in the arts management departments at the University of Toronto and Ryerson University. As a volunteer, he has served on committees for the Philip Akin Black Shoulders Legacy Award, the Toronto Alliance for the Performing Arts, Alphabet’s Sidewalk Labs, Paul Penna DJDS, Sheridan College, Centennial College, the Canadian Musical Theatre Writers Collective, the Metcalf Foundation, and the Laidlaw Foundation.

Mitchell is the recipient of The Leonard McHardy and John Harvey Award for Outstanding Leadership in Administration, a Harold Award, and was a finalist for the Roy Thomson Hall Award from the Toronto Arts Foundation recognizing his contribution to Toronto’s musical life.