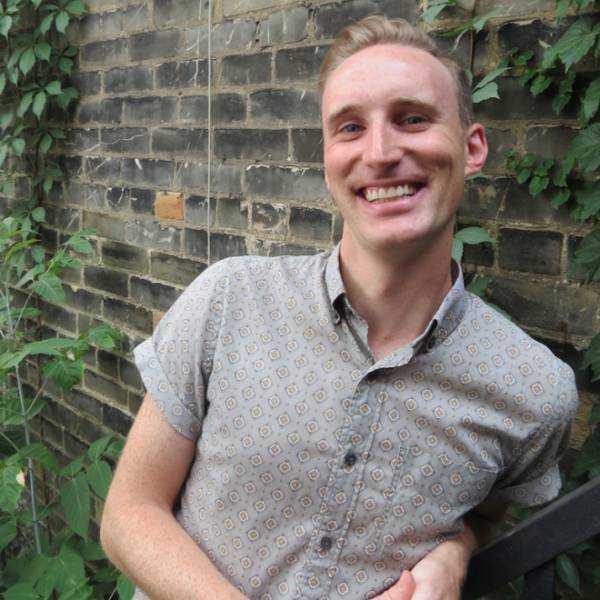 Paul is a Toronto based producer and arts administrator. A graduate from the Ryerson University Performance Production program, he began his career stage managing with Mirvish Productions, Luminato, Tarragon Theatre, Soulpepper, and The Musical Stage Company for the 2012 production of Caroline, or Change. Paul also produced multiple award-winning international productions for the Luminato Festival over his 6 seasons with the organization. For five years, Paul acted as the inaugural General Manager for the barrier-free, arts-education organization, The Artists Mentoring Youth Project (The AMY Project).