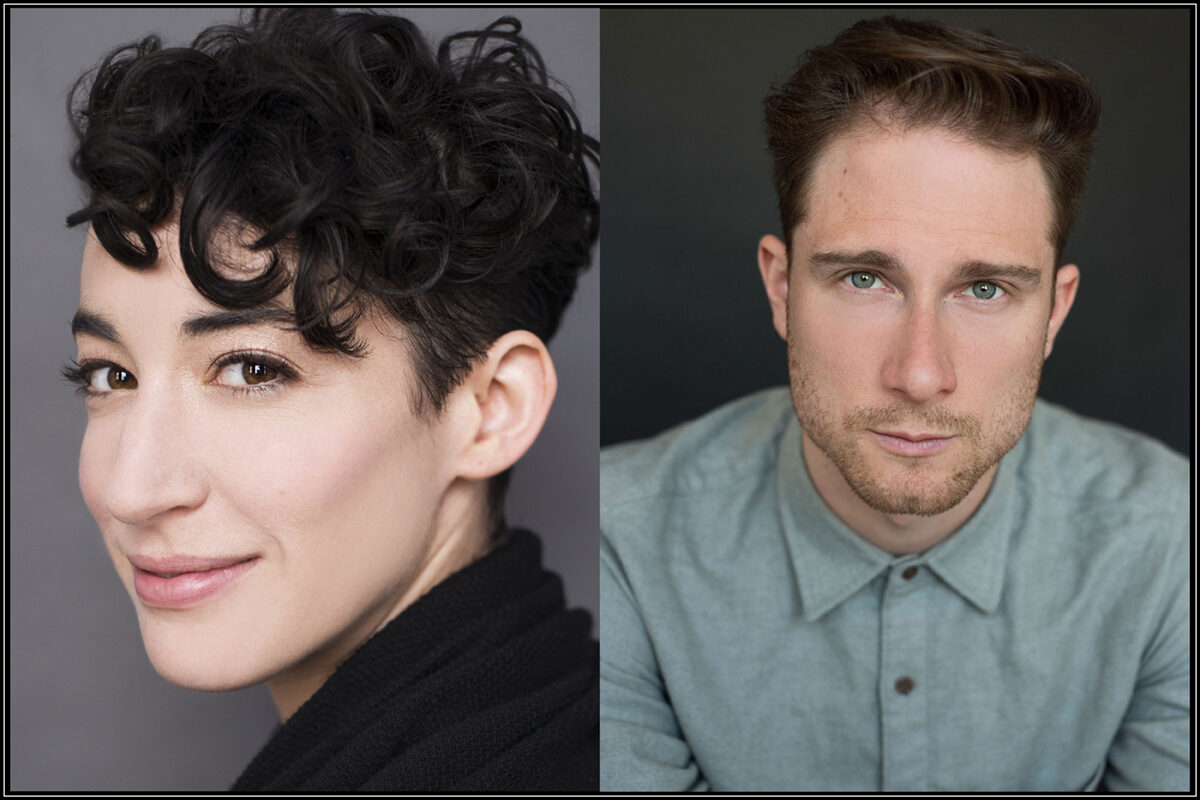 In this series, we have reached out to some core members of The Musical Stage Company artistic family and asked them a simple question: “What is the Role of Music Right Now?”

Each artist was asked to identify a song that is most profoundly opening their hearts during this time and share an original recording or commission an artist they admire to perform it on their behalf. This video series was originally curated for our donors and shared with them at the final Insider event of our season. After having received an overwhelmingly positive response from our virtual event, we have decided to share this series with the entirety of our network in hopes it can provide some joy and positivity during this time.

Today we share the response from acclaimed bookwriter, Broadway actress and frequent collaborator of The Musical Stage Company, the incomparable SARA FARB. Sara engaged KELLY v. KELLY cast member Jeremy Walmsley to perform an acoustic rendition of the song ‘All Kinds of Love’ by Fountains of Wayne.

ON THE BROADWAY SHUT DOWN:

“We had two shows on the Wednesday, the whole day felt very precarious overall. As the day went on we started to become more aware of the size of the audience in front of us and the fact that they were all so close to each other. When I heard the news about the NBA being shut down, I grew convinced this would be our last day in the theatre and lo and behold, the next day, Broadway was shut down. That was monumental across the world. That week was also meant to be my last week of performances, some of us from the second-year cast were leaving and then a third-year group was coming in. Being robbed of that closure, and a proper start for all these people who worked so hard for months was a very surreal and upsetting experience, but at the same time getting out of New York City was critical. I was initially meant to leave on March 28th, but I ended up bumping that to March 16th, which was the following Monday. I had already booked a U-Haul, so I wasn’t going to risk going into an airport. Day-by day things got so much worse, especially during those weeks as we were discovering the magnitude of the outbreak… I just remember how imperative it was for me to leave as fast as possible.” – Sara Farb

MY RELATIONSHIP WITH MUSIC RIGHT NOW:

“My relationship with music has always been strange, even to me! I tend to lean more towards silence in moments of pain or reflection. In order to distract myself, I listen to audiobooks, almost exclusively, so looking at music as a healer and a source of comfort/solace, is a bit foreign. I am always surprised by my positive reaction when I ultimately do turn to music or decide to listen to something and its really helpful in changing my mood, but habitually it’s not what I do. I’ve always wondered why that is, because I love music, and I feel very musical as a person, but for some reason, I find words more comforting.” – Sara Farb

“As an exception to my last answer, I did listen entirely to the album ‘Welcome Interstate Managers’ by Fountains of Wayne because tragically, the lead singer of that band, Adam Schlesinger died from COVID-19 and he was only in his 50s. He was beloved in the music, tv, and theatre communities, mostly in New York, but also, across continents. He was admired for his songwriting abilities and the way he could write a story so gorgeously with a song. So I chose this song ‘All Kinds of Time’ which is off of that album, not only because it’s my favourite song from that album, but also the title and the ethos of it is a very nice healthy reminder that what we have is time, and to zoom out for a second and examine what good can come out of just breathing for a second, no matter how crushing this anxiety is, that some good can ultimately come.” – Sara Farb

“I asked Jeremy Walmsley, who is also a part of our KELLY v. KELLY team! I think his voice is just gorgeous, and he’s a brilliant musician in his own right, he’s written tonnes of songs himself and I thought he’d be a great fit for this.” – Sara Farb