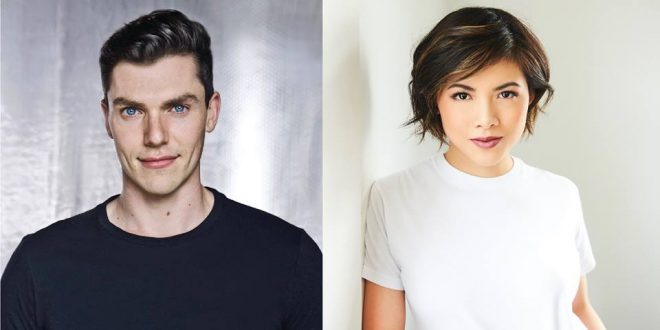 Get to know our 2017-18 Syd and Shirley Banks Prize winners! We caught up with Celine Tsai & George Krissa as they prepare for their Musical Stage Company debut in UnCovered: Dylan & Springsteen.

Celine Tsai is a recent graduate of The Music Theatre Performance Program at Sheridan College.  She was most recently seen as Trude in Grand Hotel at Theatre Sheridan.

George Krissa is a recent graduate of  McEwan University with a diploma in Vocal Performance and a graduate of the BANFF Citadel Professional Training Program. He was most recently seen as Elvis Presley in Million Dollar Quartet at the Segal Centre. 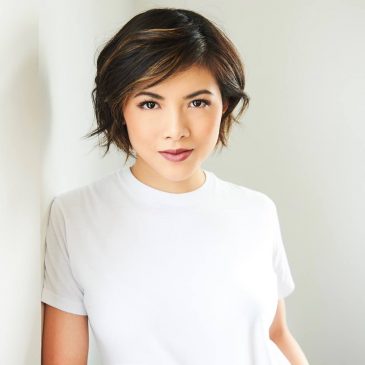 What experience made you realize that musical theatre was your passion?
When I was at McGill University studying science, I was in the ensemble of a production of Kiss of the Spiderwoman. I realized I cared much more about the story we were telling in that show than the formal education I was receiving in my classes. So I withdrew from the university, took a chance on auditioning for musical theatre schools, and just kept following impulses and open doors.
Describe your feelings about starting out in the profession in three words.
Uncertainty, openness, and curiosity.
If you weren’t in musical theatre, you would be…
Writing for TV in LA, or painting with oils, or living on a communal farm somewhere wild and tropical.
What are you looking forward to most as the 2017-18 Banks Prize Winner?
Collaborating with George on a cabaret/show that doesn’t have to stay within the boundaries of a traditional cabaret. Exploring what we really care about and telling that story together.
Where can we see you next?
I’m playing Belle in YPT’s Beauty and the Beast, on stage from Nov 9-Dec 31. In the new year I’ll be filming Lorenzo, a new kids TV show on TFO. And you can catch me on screen in the Lifetime movie Flint, CBC’s How to Buy a Baby, and NTDTV’s Rising Suns, the TV series Mayday as well as TV movie My Perfect Valentine– all being released this fall/winter. 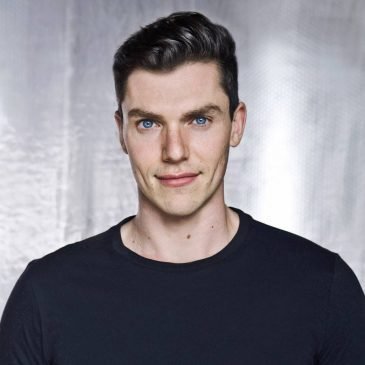 What experience made you realize that musical theatre was your passion?
I caught the theatre bug early but I don’t think there was one specific experience.  It was a lot of little things.  When I was really little I loved all the old movie musicals like The Sound of Music, My Fair Lady, Meet Me in St. Louis, Wizard of Oz, and I  used to act them out in my living room.  When I was four I saw a touring production of Les Mis and I was edge-of-my-seat enthralled.
Since then it was all I wanted to do!
Describe your feelings about starting out in the profession in three words.
Clueless, clueless, and clueless.
If you weren’t in musical theatre, you would be…
Homeless. I have no other skills (haha).  But actually, I’ve always thought it would be super fun to decorate cakes.
What are you looking forward to most as the 2017-18 Banks Prize Winner?
I’m very excited to sing in the UnCovered concert!  I have such huge respect for The Musical Stage Co. and the work they do so I’m also really grateful for the mentorship.  Oh! And the Cabaret!  I guess I’m most looking forward to all of it.

Where can we see you next?
The Stratford Festival!  I’ll be playing Rocky in The Rocky Horror Show.