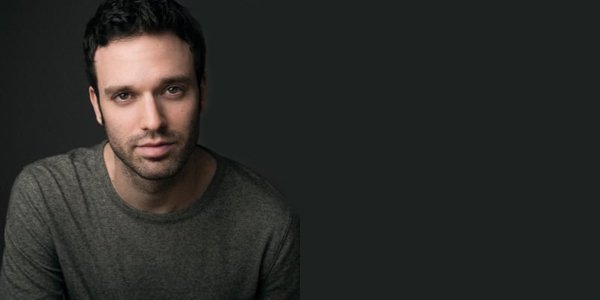 Get to know some of our favourite artists! Triple Threat is an annual feature that reveals which musicals and musical experiences left lasting impressions on the performers involved in The Musical Stage Company’s UnCovered Concert series. Up first is Jake Epstein!

Titanic the Musical (for sure)

My first major role was playing the Artful Dodger in Oliver! at the Princess of Wales Theatre when I was 12.

What are some of the roles you played in high school?

I played Harold Hill in The Music Man and the Emcee in Cabaret. Two of the greatest roles you can play!

Girl in Once or maybe Mufasa in The Lion King.

I’m a much bigger fan of musicals with original stories! But if I had to pick off the top of my head, I’d love to see either The Mask or Liar Liar (or another Jim Carey film from the 90’s) turned into a musical comedy.