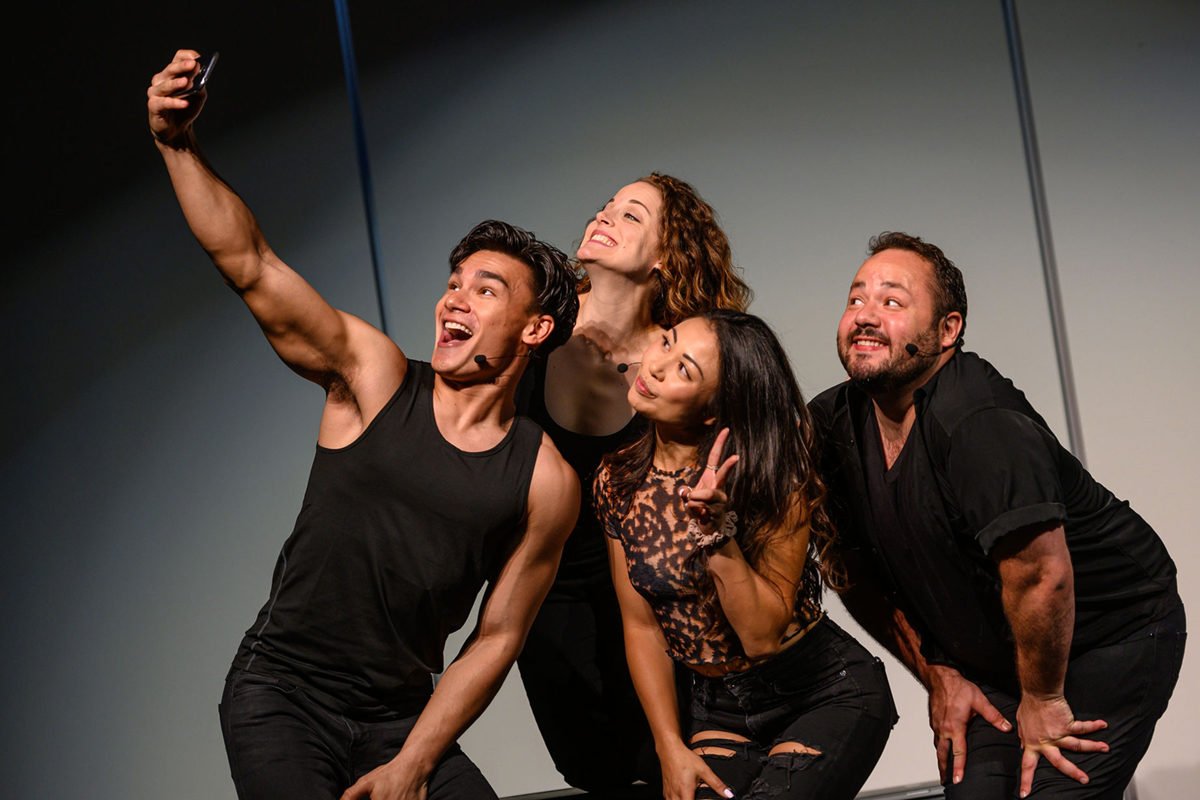 Over the next three weeks, as part of our new #ReprintRewind Series, we will be releasing three new Canadian musicals via podcast that were created and performed in REPRINT.

“Our musical prompt is a photo of a huge group of teenagers freaking out at a Beatles concert in Toronto. It’s an iconic image. The Beatles aren’t in view, but through this crowd’s reaction, you somehow know everything you need to know about them and their significance in the world at that time. The fandom in this photo comes to represent the music, celebrity, values, and culture of a generation. We asked ourselves how the ‘fangirl’ has evolved since this photo was taken.

Today, YouTube stars become multimillionaires through their vlogs, make-up tutorials, homemade music videos, pranks, and more. Their fandom is ferocious, as a generation of people find community through their love of a mentor who seems to speak their language. Through the stars’ pranks, partying, and apology videos, a generation is feeling seen, understood, represented, and ultimately defined by their militant fandom. FANGIRL is a love letter to the fans who are trying to find themselves, and a call to action for all the mentors out there. Your fans deserve the best.“