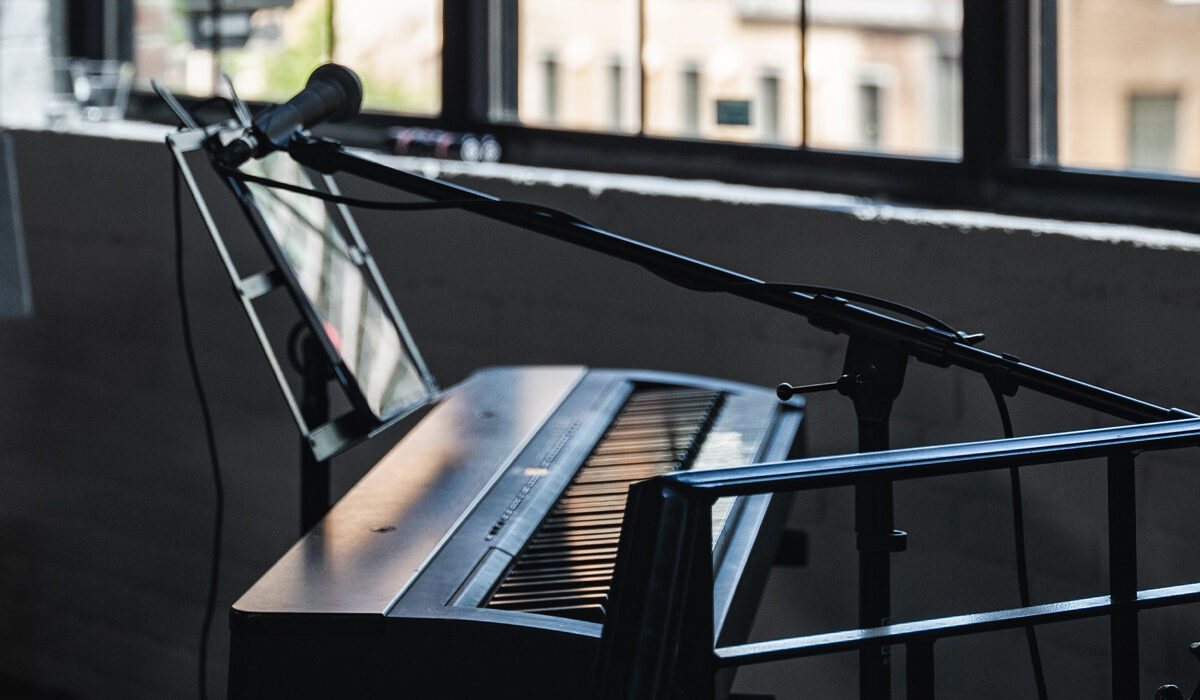 It might have come as a surprise that Spring Awakening is already up for a revival considering it closed less than 6 years ago. Ken Davenport, Broadway producer and blogger explained why he’s taking the gamble on the show in his blog, The Producer’s Perspective.

He wrote: “I always felt like the show left us a bit too soon for a Tony Award-winning Best Musical, having closed in January, 2009 (can you say ‘financial crisis’?).” But he went on to say why he was attracted to this production in particular.

We are Totally…. Psyched to see how this show plays out on Broadway, and are excited to share some hidden gems that you might not have known.