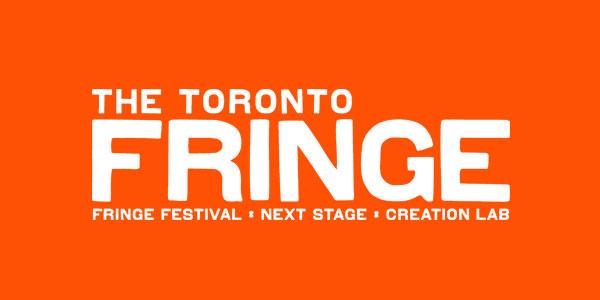 Missed the Fringe? We’ve got you covered

Missed the Fringe? Not to worry, we’ve got you covered on the musical happenings at this years Toronto Fringe Festival.  When it comes to musicals, the Fringe has it all; From one-woman shows to comedic musical duos to the full blown musical show. The variety at this years Fringe was endless, as was my theatrical appetite.

Over the past two weeks I had the opportunity to attend almost all the musicals within the festival and I was absolutely blown away by the caliber of talent this city has to offer. The festival offers a unique Toronto experience where patrons can witness new theatre works at discounted prices.  Although all the productions were fantastic, there were 5 shows in particular that left me craving for more. 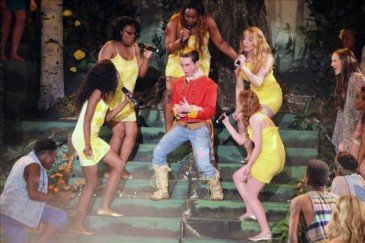 This piece left everybody speechless, what an honour it was to watch you perform.  The score, set and production value was everything I could have ever imagined a Fringe musical to be. Summerland, is not only a fantastic reminder of the young talent this city has to offer but a musical theatre force to be reckoned with. 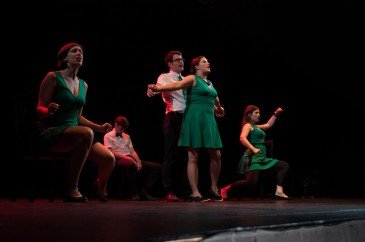 60-minutes of musical hilarity that packed Fringe houses with toe tapping and laughter. The score has great potential and the actors did a great job of delivering the in-your-face musical comedy. 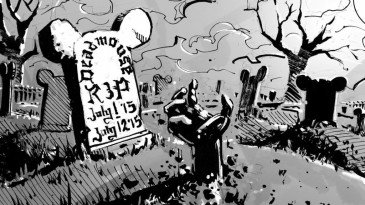 Although the storyline has some kinks to work out, the quality of the performers more then made up for it.  I really appreciated the dancing and staging within the piece.  A lot of Fringe choreography can come across as hokey or corny, but Deadmouse: The Musical was clean, polished and professional. 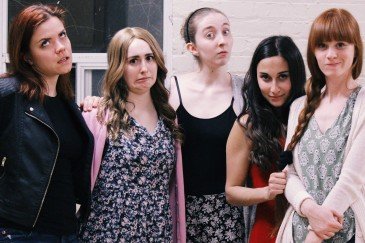 This piece was very clean, organized, and kept me engaged throughout the entire piece. I do however wish the piece was longer. I wanted more closure with the ending, but I guess that’s the price you pay with 60 minute Fringe time slots. 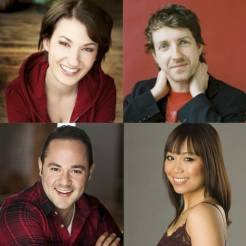 Great harmonies, simply staging and powerhouse performances. This piece was a great example of the power of a well done song cycle. I didn’t want it to end, loved it!