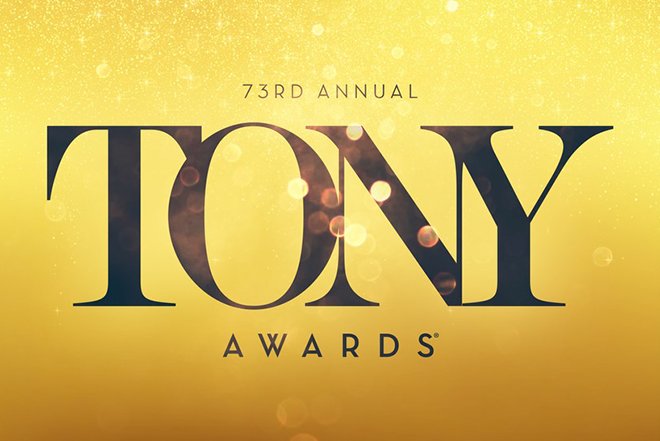 Who Decides Who Wins a Tony Award? 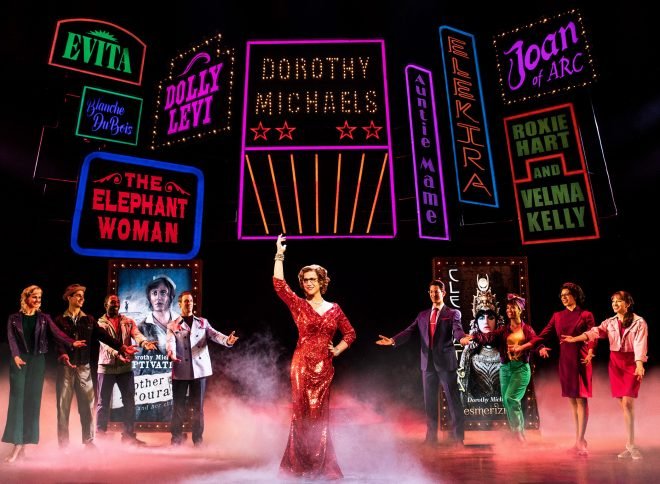