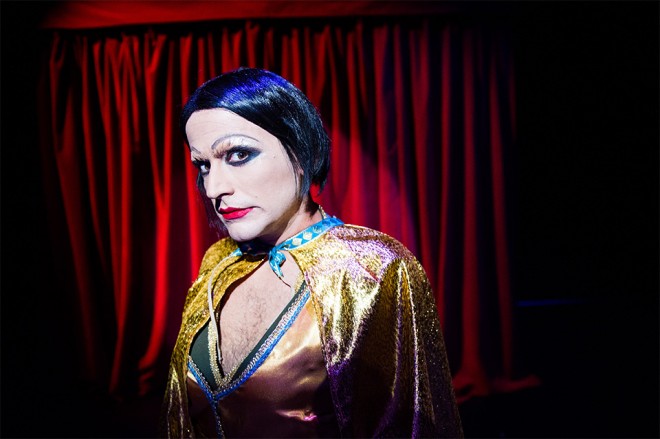 Hamsa: A palm shaped amulet popular throughout the Middle East and North Africa, and commonly used in jewelry and wall hangings. Depicting the open right hand, an image recognized and used as a sign of protection in many societies throughout history, the Hamsa is believed to provide defense against the evil eye.

Ichsa: An expression of disgust

Yalla: Common expression for “come on,” “lets get going,” and “hurry up.”

Galilee: A region in northern Israel which overlaps with much of the administrative Northern District and Haifa District of the country.

Nazareth: Largest city in the North District of Israel. Nazareth is know as “the Arab capital of Israel.”

Tel Aviv: Second most populous city in Israel, located on the Mediterranean coast in central-west Israel.

Bidu: A small city in Palestine.

Golan Heights: Borders Israel, Lebanon, and Jordan. As a geopolitical region, the Golan Heights is an area captured from Syria and occupied by Israel during the Six-Day War, territory which Israel effectively annexed in 1981.

Sinai: Or Sinai Peninsula, is a triangular peninsula in Egypt. It is situated between the Mediterranean Sea to the north and the Red Sea to the south, and is the only part of Egyptian territory located in Asia, as opposed to Africa.

Gaza: Or the Gaza Strip, is a region of Palestine on the eastern coast of the Mediterranean Sea that borders Egypt and Israel.

Ballad of the Burning Star is a Theatre ad Infinitum production, presented by Acting Up Stage Company and Why Not Theatre, in association with Koffler Centre of the Arts.