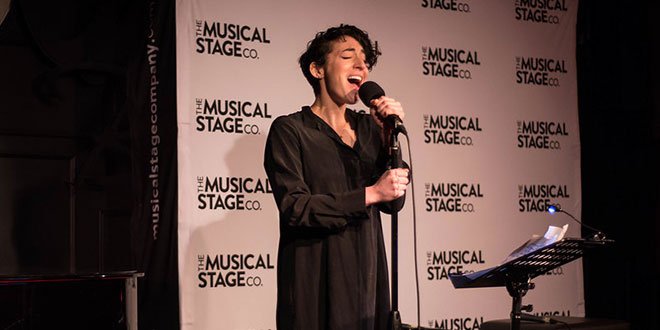 Life After
Book, music and lyrics by Britta Johnson

Tickets for groups of 8 or more on sale now