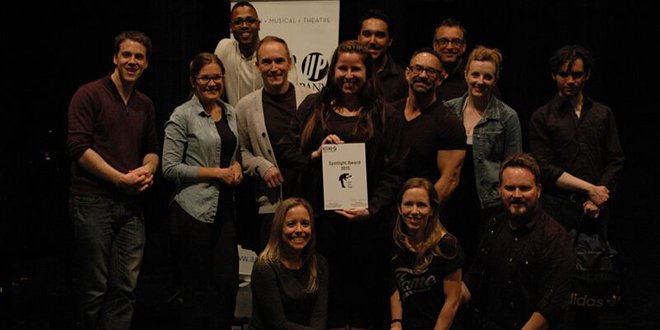 The 2nd annual Take The Stage was a hit!

But before all this – these teams successfully raised over $10,000 in support of Acting Up Stage Company! We’re forever indebted to their enthusiasm and love for musical theatre in Toronto. And we feels o lucky they chose to spend a rainy Sunday with us!

A special congratulations to Team R.A.T. Pack, which won a prize for being the top fundraiser – tickets to see Mirvish Productions’ Titanic! And also to Etobicoke Musical Productions which won the coveted Spotlight Award – for the second year in a row!

Check out the photos (courtesy of Mike Scott) below to see how the day went.