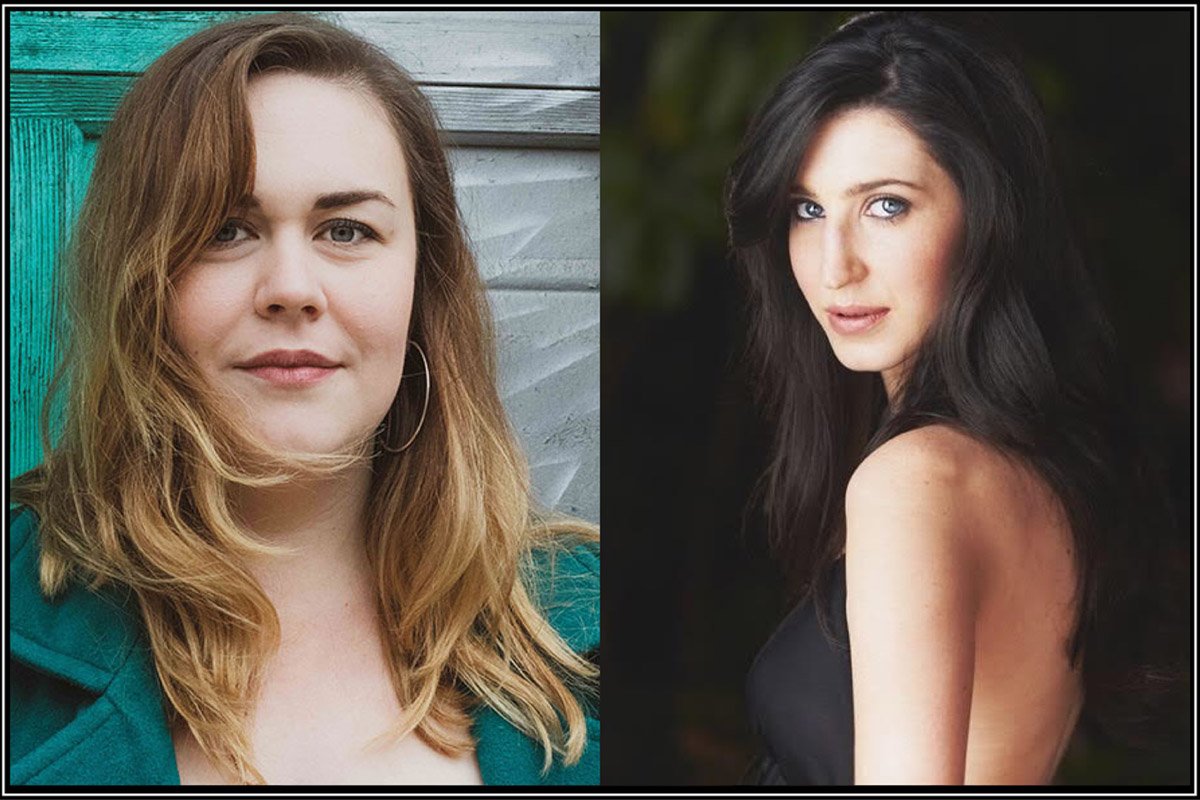 In this series, we have reached out to some core members of The Musical Stage Company artistic family and asked them a simple question: “What is the Role of Music Right Now?”

Each artist was asked to identify a song that is most profoundly opening their hearts during this time and share an original recording or commission an artist they admire to perform it on their behalf. This video series was originally curated for our donors and shared with them at the final Insider event of our season. After having received an overwhelmingly positive response from our virtual event, we have decided to share this series with the entirety of our network in hopes it can provide some joy and positivity during this time.

ON ARTISTIC LIFE DURING COVID-19:

“Music has taken a big role in my life over the last few weeks, but not necessarily in the way that I expected. Actually, mostly what it’s provided me with is joy! Generally, I’m someone who likes to create and consume very sad music, and all of a sudden, I’m listening to music that makes me laugh and dance and smile. I’m also trying to learn some new music software and making silly songs with another musician friend – kind of purposefully making bad music together. It’s been important for me to remember that I can experience joy, and it isn’t my societal obligation to feel the weight of this at all times. Once in a while, I still dip into my mournful classics because I do know that music has the power to hold within it many truths and realities, and music has helped me process the complexity of this moment when I have needed it to.” – Britta Johnson

“For the entirety of adult life, Joni Mitchell has been one of my biggest inspirations and I think she has a profound ability to take HUGE feelings and truths and boil it down to just the absolute essence of it. In her songs, many truths can live, idiosyncratic truths… I think she’s an incredible poet and the specific simplicity of her songs is what gets to me. I think this song, in particular, is one of the best ever written.” – Britta Johnson

“I asked Hailey Gillis to perform this song, whom I’ve been working with over the past year workshopping KELLY v. KELLY. I think she’s one of the most incredible musicians that we have in the musical theatre, I could listen to her voice forever. I think she’s an incredible interpreter of poetry like this, and I just miss her! It’s been hard to say goodbye to KELLY v. KELLY and It’s always nice to engage with that team again!”   – Britta Johnson