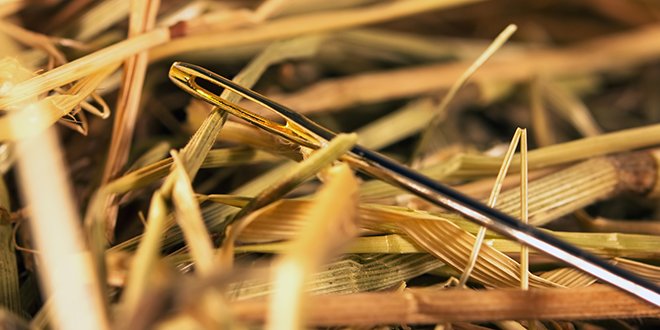 The Worst Part of My Job

I was thinking recently about my least favourite part of my job. While fundraising and financial audits are close runners-up, I think the thing that I have to do most often that I least enjoy is rejecting people.

The last few months have been a particularly robust time of rejecting.

We were hiring for a new staff position. I received 51 awesome applications, which meant 50 rejections. We held auditions for a few roles for an upcoming show. First we had to whittle down 342 submissions into 48 audition slots (which meant writing several people whose work I admire to let them know that we can’t even consider them), and then reducing 48 candidates to 6 offers (which meant writing even more talented people to let them know we can’t hire them). Then we received 54 submissions for our NoteWorthy program from some phenomenal playwrights, composers and lyricists, for 4 potential spots that remained open this year. More rejection email drafting to come. And over the next week, we get to work through and audition the 100 submissions for The Banks Prize, only to have to say “Thanks but no thanks” to 98 wonderful emerging artists.

And those are just the formal call-for-submissions since June. Interspersed daily are people who want their musicals produced, would like to work on a show in some capacity, or want to get involved in some way who we just can’t accommodate.

Beyond it making me feel terrible, this constant rejecting really drives home what a tough business this is. It’s astounding how many people want to be involved in theatre when the opportunities are so scarce. So many insanely talented people knocking on doors across the country; so few opportunities to open those doors to see who’s there (let alone invite them in). I also keep thinking about how many “Needle in a Haystack” superstars are filling rejection piles and how many discoveries we could possibly make if we just had the time and resources to actually take more risks on the “total unknown.”

To those of you who have been knocking on the Acting Up Stage door without much success, I encourage you to keep doing so. And – if you have received a rejection note from me over the last few months – I apologize again and wish we had all of the time and money in the world to give everyone a chance and let them demonstrate their amazing talents to us and the world.