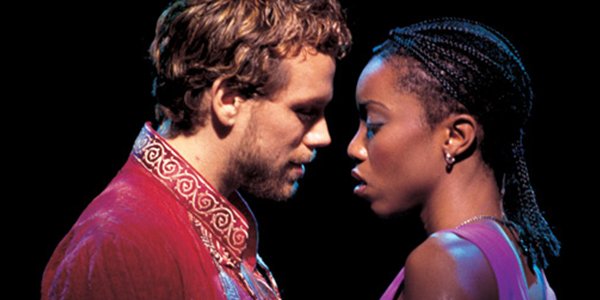 Video Round-Up: Musicals based on Operas

BEGGAR’S HOLIDAY
Based on the Opera: The Beggar’s Opera by John Gay

CARMEN JONES
Based on the Opera: Carmen by Georges Bizet

Did we miss one of your favourite musicals based on an opera? Tell us in the comments!